Sometimes, I end up in cities at just the right time, as someone who travels on a whim, I absolutely love when this happens. Most recently, it happened on an impromptu trip to Malaysia. Staying true to fashion, I had absolutely no plans when I landed in Kuala Lumpur. But, I found out I was there at just the right time to experience Thaipusam at Batu Caves.

So, what is Thaipusam?

I learned about Thaipusam through word of mouth at various hostels, and by walking the streets of the city.  Thaipusam is a Hindu festival celebrated by the Tamil people of the full moon of the Thai months (January or February), celebrating when the Hindu goddess of love, Pavarti, gave her son, a spear so he could vanquish the evil demon Soorapadman. Thaipusam is celebrated in temples around the world.  In Malaysia, near Kuala Lumpur, it is celebrated at Batu Caves, a Hindu shrine, and highly visited attraction.

As I ate dinner at one of the many fantastic street vendors in Chinatown the night before the main celebration, I heard men, women, and children barefoot and dressed in yellow clothes chanting as they walked through the streets.

Unaware of what was going on I later learned that this was the start of the celebration.  Devotees start at the Sri Mahamariamman Temple in Kuala Lumpur, then walk 9 miles to the caves, where completion takes place after they climb up the some 250 stairs and into the temple cave. That night I went to sleep soundly in my hostel bed while these devotees were hiking 9 miles to the caves barefoot!  I awoke early and made my way (by train) to the caves where the celebration was in full swing.

If you have ever been in Times Square in the middle of a summer night, this was worse.  The streets were lined with people back to back.  The color was yellow—everywhere! For the life of me I wish I knew what the people were chanting, or that I had Shazam and could record the echoes of their voices.

After a debate with myself, I decided to join the crowd and climb up the onlooker part of the wide stairs.  What I saw was nothing short of human amazement.  Worshippers were climbing the stairs—on their knees. Men well into their 80’s were encased in some sort intricate heavy contraption called kavadi. Women were carrying full buckets of milk on their head; while, I was gasping from the weight and annoyance of my DSLR Camera.  Lastly, I could not miss the piercings that dug into the skin of many women and men there.  It was truly a sight to see, and I was only at the bottom of the stairs!

It took about an hour to complete the trek up the stairs due to the crowds.  From below, I thought that was where it ended. Nope. The cave is a massive piece of limestone that not even Donkey Kong could navigate.

I was still in amazement and delved deeper and deeper into the cave swarming with worshippers and tourists. This fun lasted another hour or so before I decided to leave the fun of the cave.  Incidentally, just leaving took another hour (I really cannot describe the sheer amount of people at Batu Caves).

Upon arrival at the base, I ventured around the outskirts of the caves where food and jewelry sellers alike came together.  Henna artist showcased their impeccable talents, and I knew I couldn’t leave without something on my body commemorating the occasion.

Exhausted from watching people four times my age carry 200 lb wooden structures up steps leading into the clouds, I decided to head back to Kuala Lumpur.  My first couple of days in Malaysia were met with immense satisfaction.  I was so thankful I had the opportunity to see the festival up close, and cannot wait to return someday to witness it again. 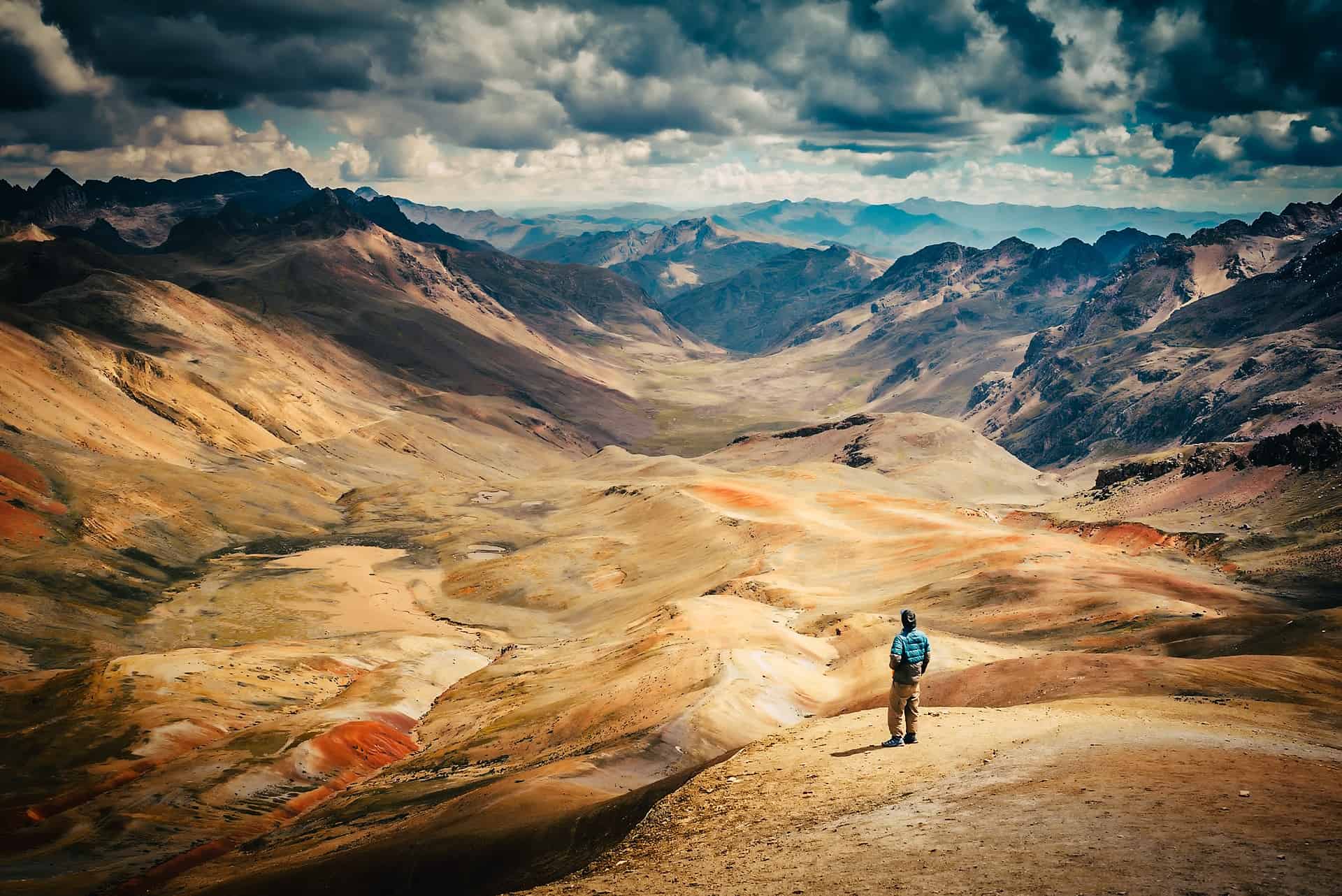 Looking for some fun facts about Peru? Then you’ve come to the right place, as we share some awesome Peru facts. We’ve fallen in love with the country and after… 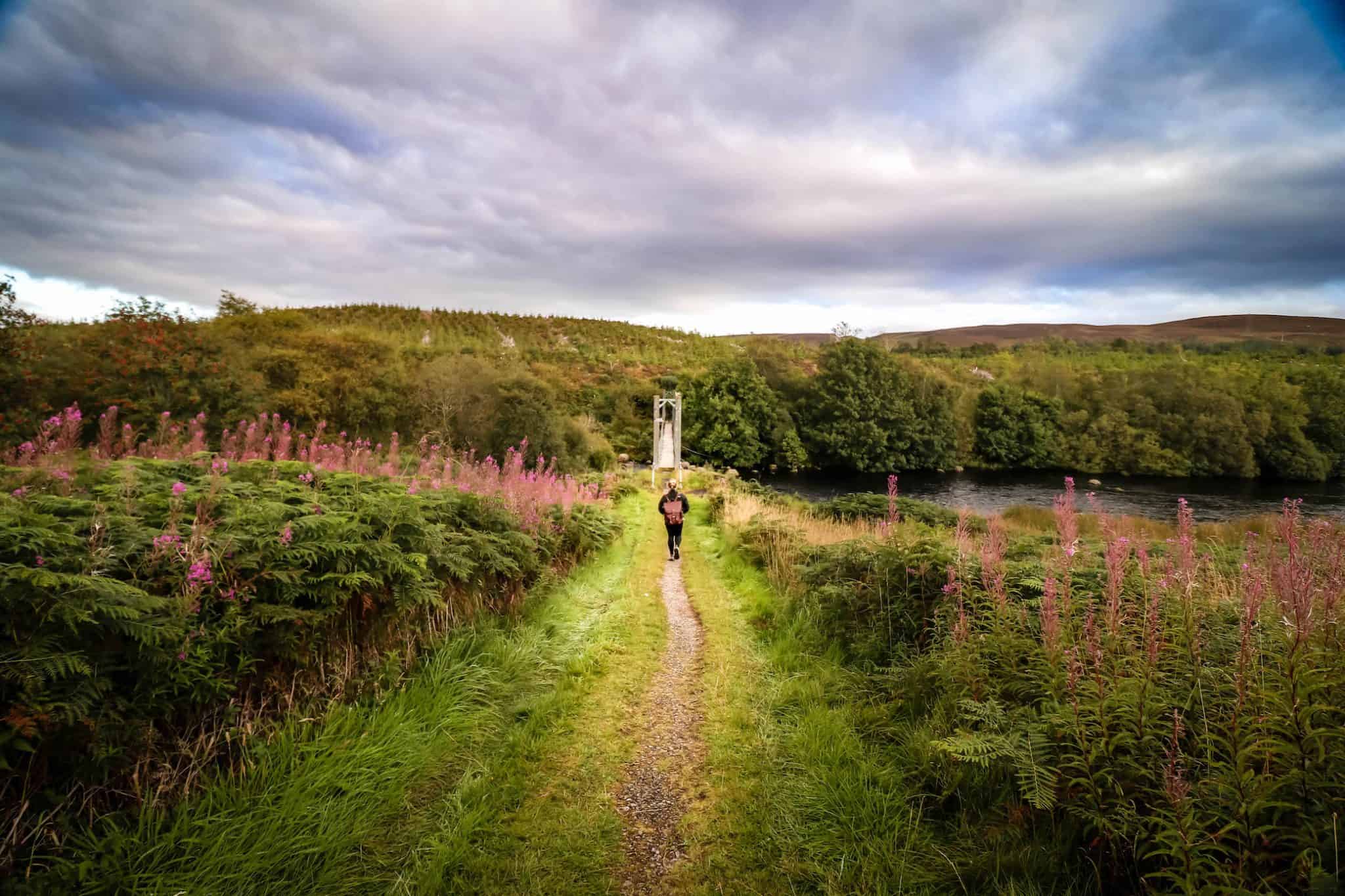 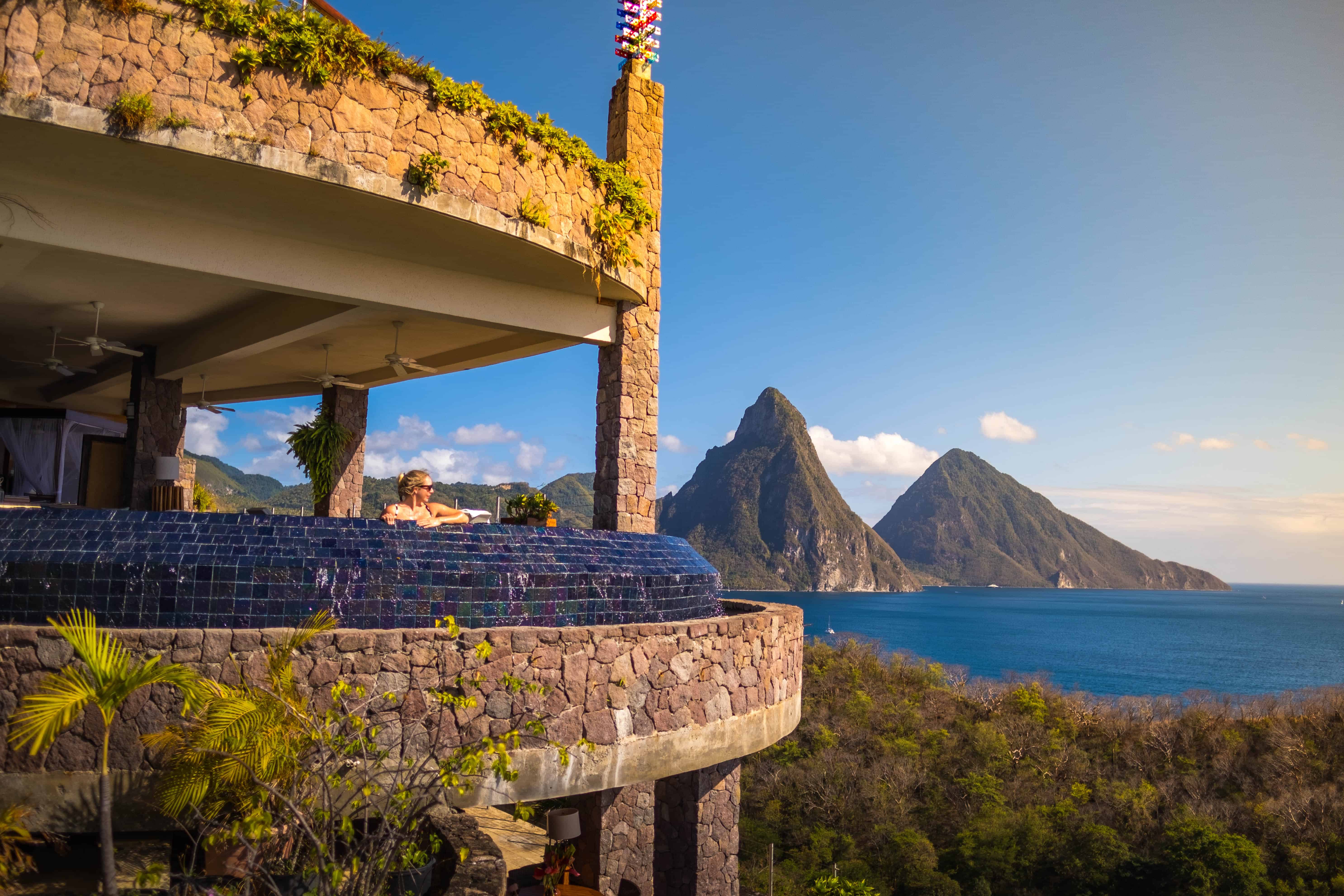 Where is the most beautiful place you have ever visited? We were asked this the other day, and as two people who have traveled to over 80 countries, I must… 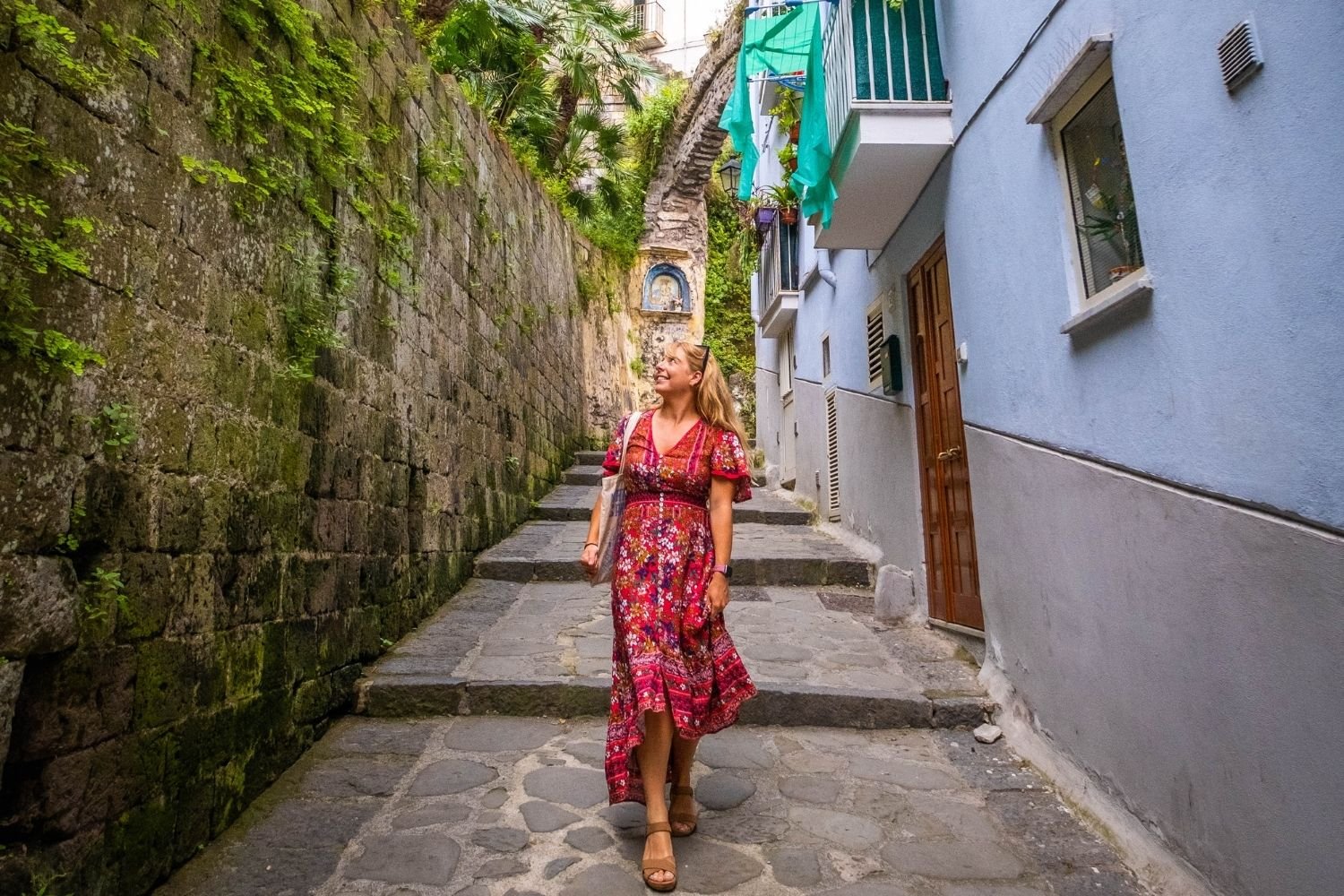 What to wear in Italy is one of the first things to consider once you plan the basics of your first trip to the country. No need to stress over…