Back in 2013, we were traveling Turkey for the first time.  It was our first experience in a predominately Muslim country, and our first encounter with “Eurasia.”  After visiting Istanbul, we decided to take the night bus down to Izmir to celebrate the end of Ramadan with the Turks. We only had one full day before we were moving onward to Greece.

Our plan was to wake up early and visit the ancient archeological city of Ephesus.  The Ancient City of Ephesus is a UNESCO World Heritage site, a top destination in Turkey, and is culturally significant to the beginnings of Christianity (The Virgin Mary is said to have spent her remaining years here).

We knew it would be a highlight of our European tour, but when the alarm bells rang at 8 a.m. that morning we didn’t wake up.  Yes – we were too lazy to wake up for Ephesus, and instead spent the morning relaxing in bed.

The day went about as normal, we ate lunch and watched sunbathers on the beach before hopping on the ferry to the Greek island of Chios. Our mistake didn’t really hit us until weeks later, which then turned to months, and two years later we were still talking about how we didn’t make it to Ephesus despite being one hour away!

And guess what!? We loved it! We stayed in the city of Selcuk and were able to walk right up to the ancient city itself. Not only did we just visit Turkey for the second time, but we were fortunate enough to spend 5 whole weeks exploring the country.  Turkey was never one of those countries that was never high on my destination list, but now I can honestly say after visiting places like Bodrum, Pamukkale, and Cappadocia that Turkey is one of my favorite countries. Now to my point…it’s NEVER too late to see what you want to see.

So, get out there! It’s never too late.

It’s best not to live life with regrets. But sometimes there is that place you wish you went, that food you wish you could have tried when you had the chance, sometimes you just don’t want to be stuck thinking “what if?” It’s the new year, 2016 may just be your time to push yourself past your own limits, spend some money on experiences you’ve always wanted to have instead of things, and live the life you want to live.

Would you like to visit the ancient city of Ephesus too?

Throughout our travels, we found it’s never too late to live your dream! What are your plans for the new year? 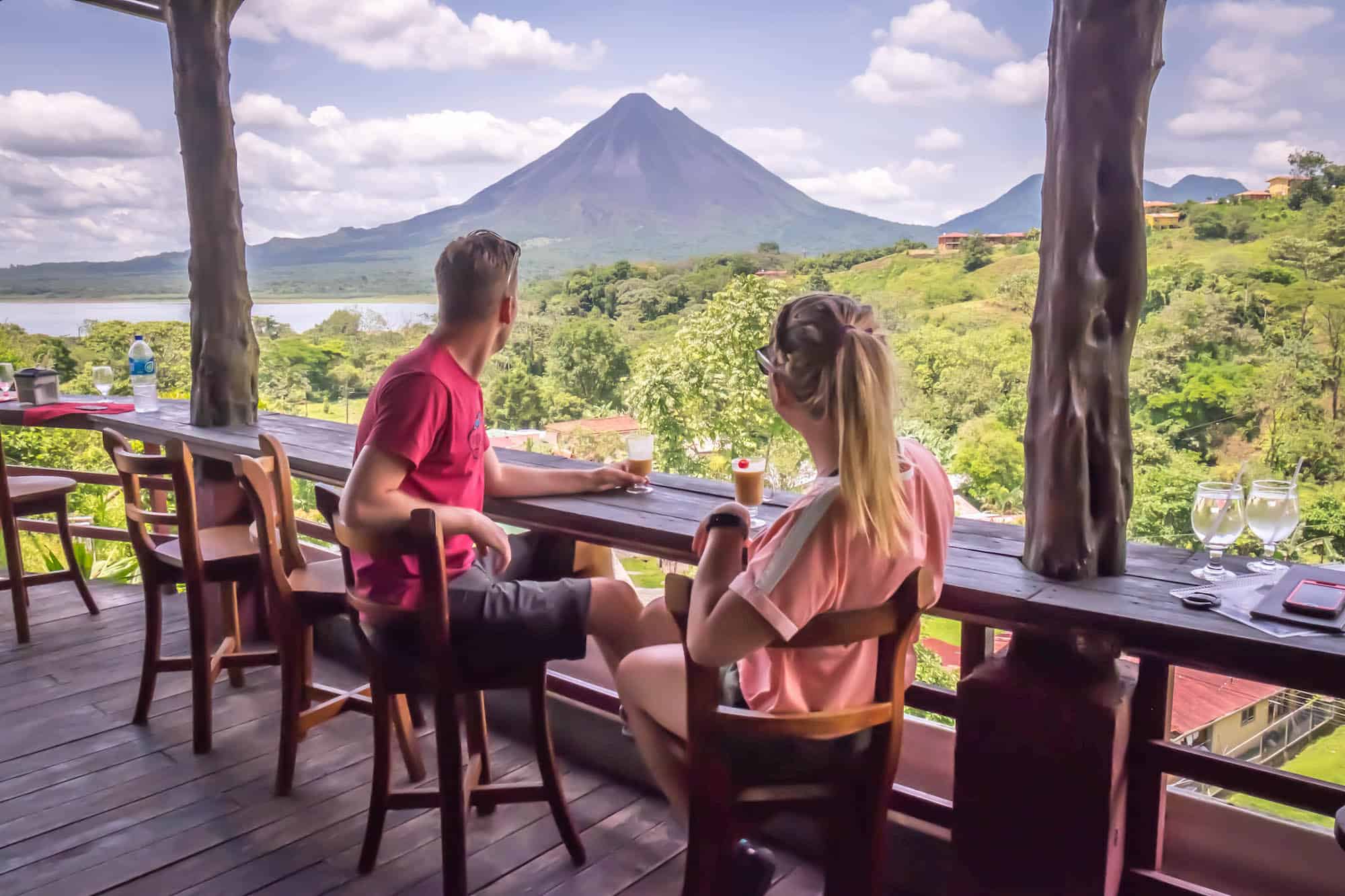 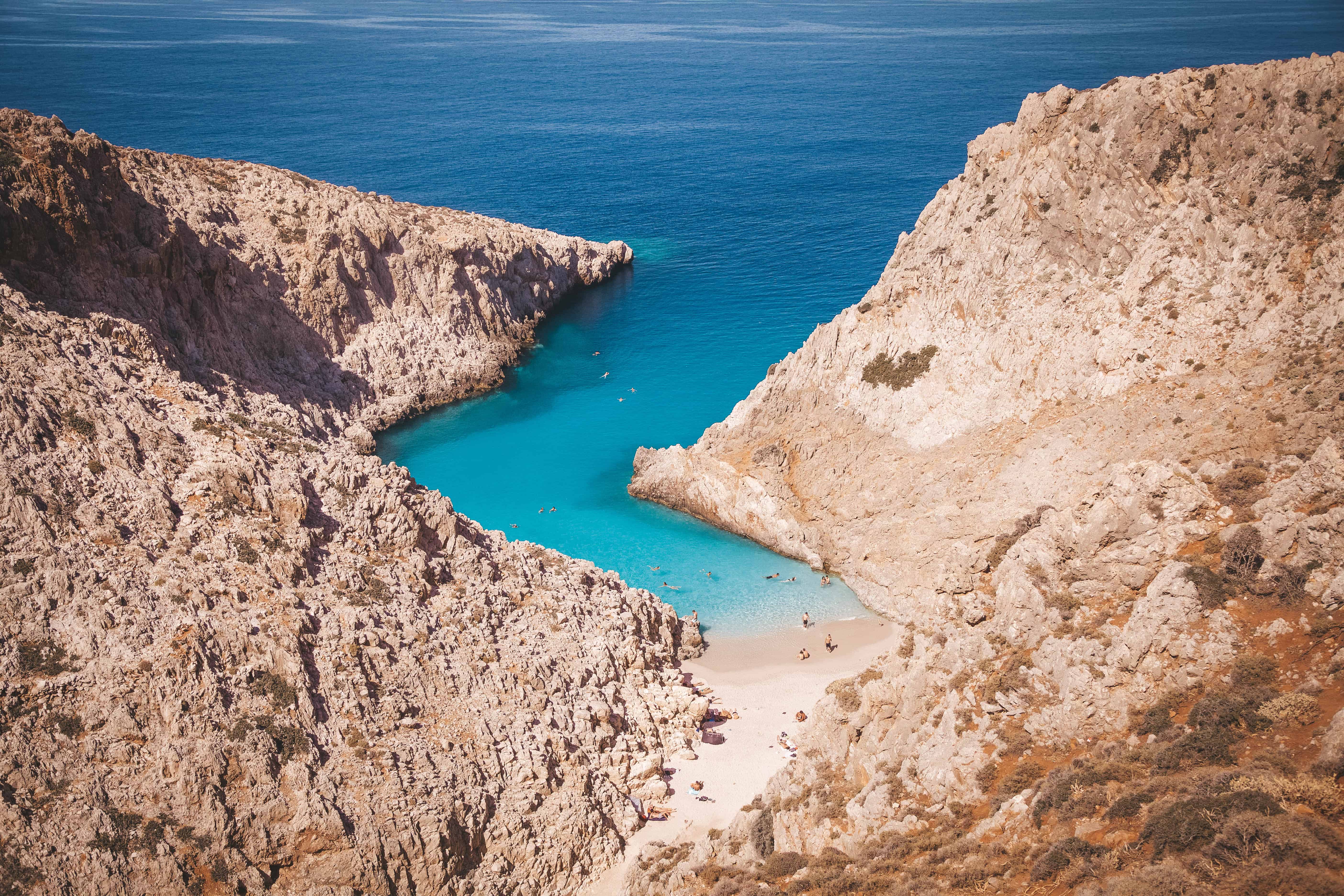 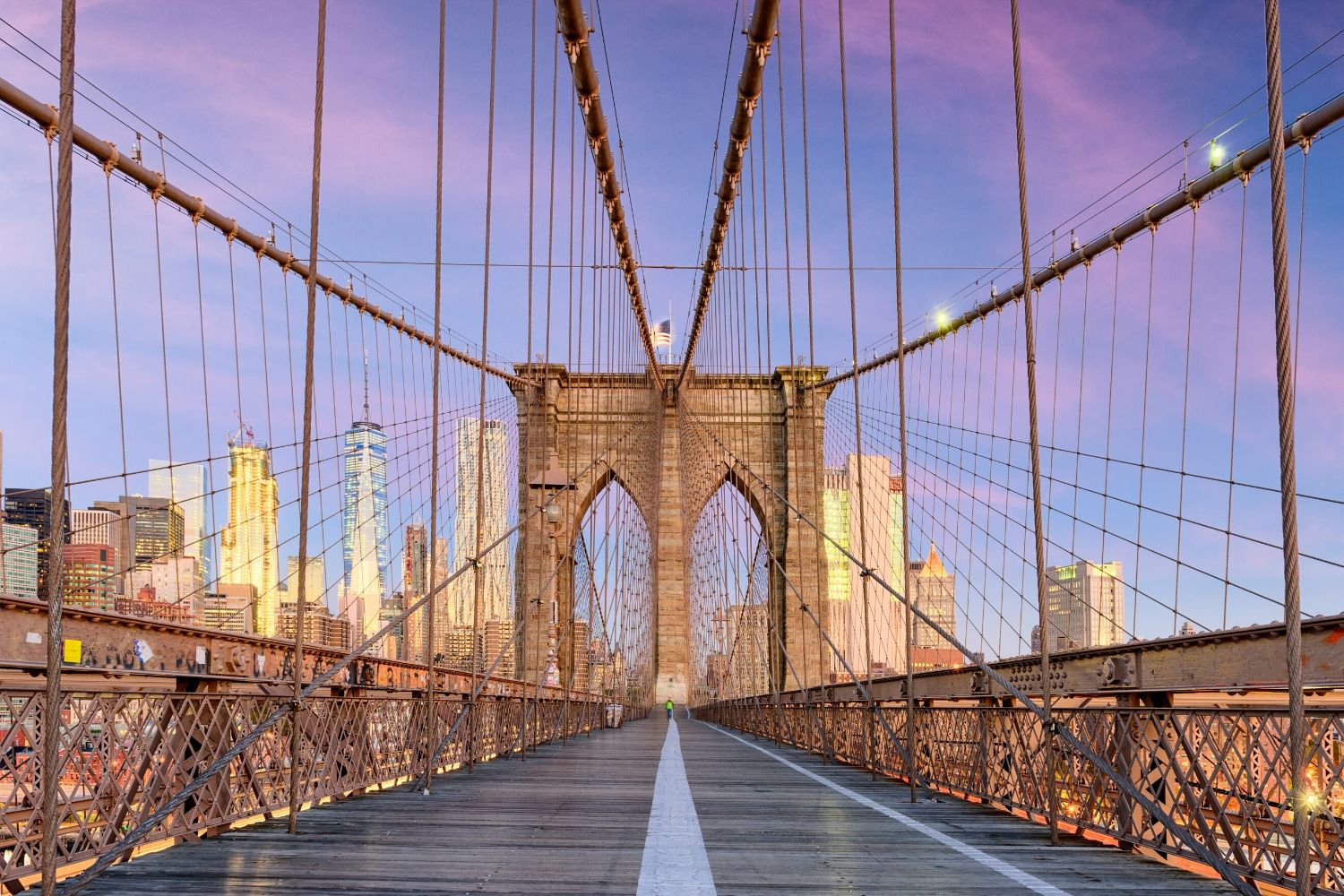 It’s safe to say that no one would have predicted the current situation in the world with COVID-19, outside of a few epidemiologists and Steven Soderbergh (Contagion anyone?). The present…

There are a few things you need to know before you travel to Scotland. With two amazing and historic cities in Glasgow and Edinburgh, and more opportunities for outdoor activities… 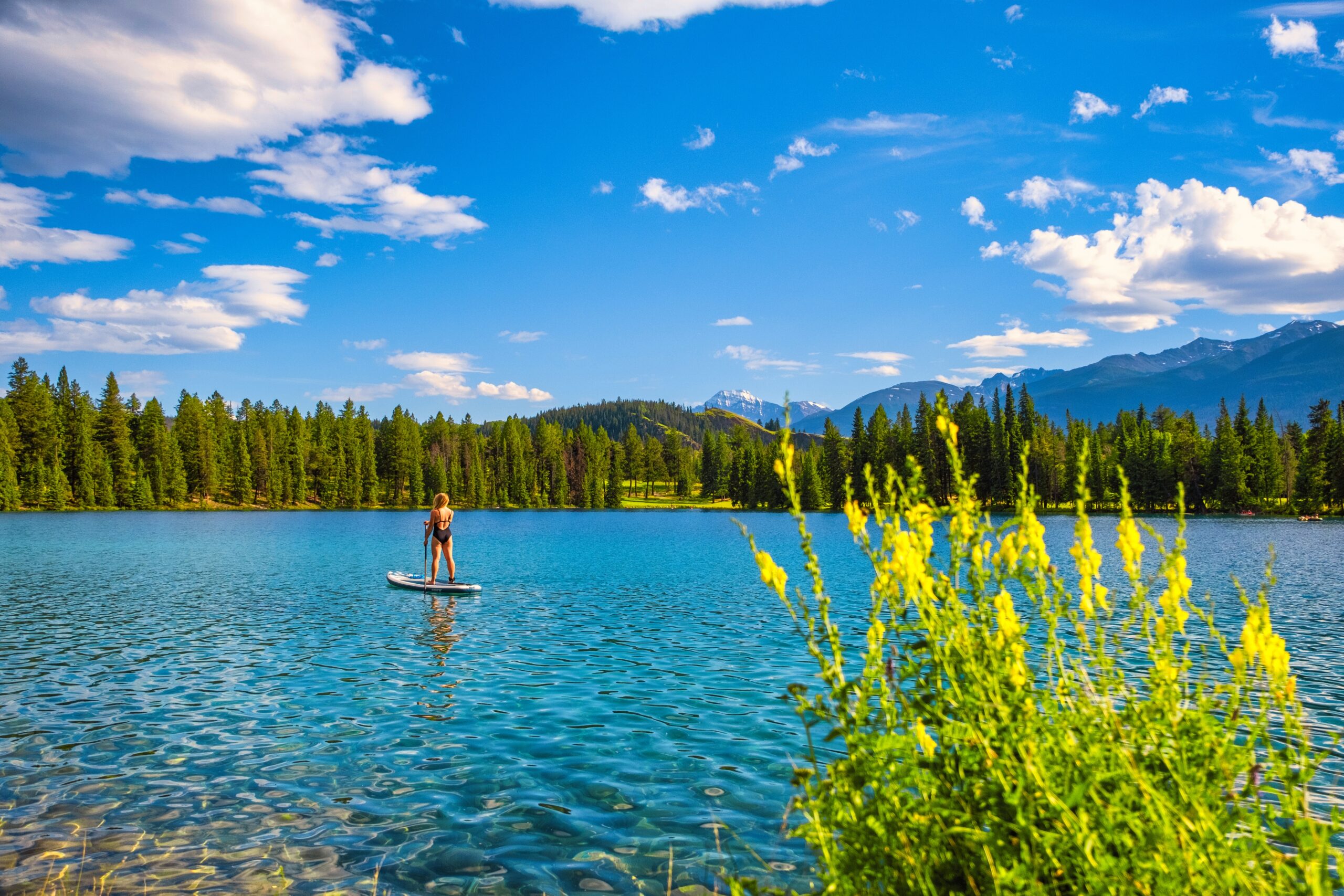 Looking for the best inflatable paddle boards to get you on the water this summer? We invested in our amazing inflatable sup board last summer and lake days haven’t been…

There is no image more iconic of the Canadian Rockies or Canada for that matter than Moraine Lake. The alpine lake is a wild turquoise blue fed by glacier melt…