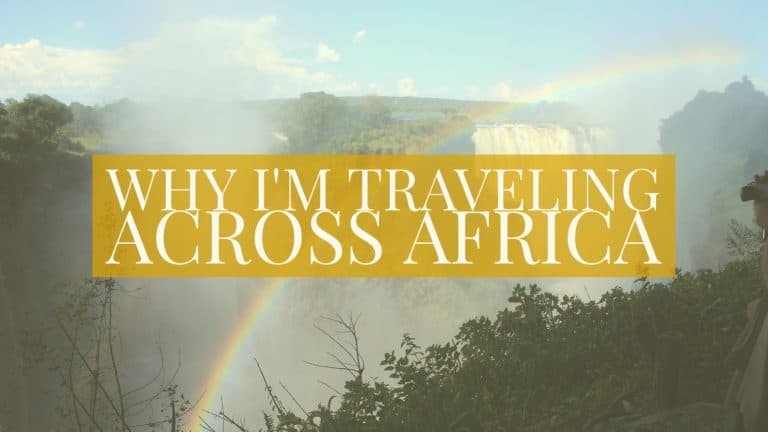 In case you’re not up to date. I am Cameron Seagle and I travel the world with my partner Natasha Alden.

We run this lovely blog here and we’re currently traveling across Africa in an FJ62. You may ask, why travel to Africa?

Tasha and I both have our own reasons for choosing the path we’re on. To many it may appear we have it all figured out and must have the best lives and this is simply not true. We find ourselves constantly out of sorts.

For the first eight months of travel blogging, I had deep feelings of regret. I felt that I had thrown away a career in New York City at first, and it was one that I had genuinely wanted. In fact, I still see a lot of myself in that avenue. (It’s the film/production industry, not finance or something) I’m just coming at it from a new angle.

After two frustrating months in Cape Town trying to purchase our truck we left thinking,

“Why on earth did we just spend all our time doing that?”

We could be anywhere in the world right now.  The crowded beaches of Thailand actually started to sound pretty damn nice. Making a few bucks and living comfortably for nothing? That is what our peers in the travel blogging world are doing, why aren’t we? There are also plenty of overland safari operators who make travel through Africa pretty easy. Instead we spent a bunch of money to buy an old truck and drive it across a continent with some of the world’s worst infrastructure. Not to mention the expensive mud terrain tires we just had to purchase today in Swakopmund, Namibia ($500 for two!). Did I mention South Africa kicked us out when we left? Things are going great and we’ve barely started!

What we are doing = zero sense.

However, it is spectacular

I have a lot of doubts in my mind if I’m being honest. However, there are a plethora of reasons for traveling Africa. We’ve already begun the journey and I’m writing this from on top of a 200m tall sand dune in the Namib desert. No joke! We live in an incredible world that is rapidly changing. We are lucky to be young and still have so much life ahead of us. However, we don’t want to waste some of the best years of our life working for someone else. In Africa you can wi

tness some of the most spectacular sights that the earth has to offer. Just watch one of the many nature documentaries on Africa! Here life is vibrant, wild, and unique.

Read More: {15 Movies About Africa to See Before Visiting the Continent}

We will not allow fear to govern our actions

There’s a whole lot of fear governing people’s actions these days. The United States, our home, is deeply divided at the moment. There are the Trump supporters who allowed fear and the feelings of disenfranchisement to enable their vote and those who are afraid of what a president Trump will mean for our country.  We’re not going to let fear of some travel woes and frustrations govern where we travel.

Every day we think about where we could be in the world. We are fortunate enough to be able to choose our next destination. However beautiful Iceland, Thailand, and France are, traveling there is just not that original anymore.

It’s why blogging with these places in mind can get a bad rap, and it’s sometimes well deserved. Writing and photography are well regarded by us. That is essentially what travel blogging is if you don’t bring in the vanity and lack of creativity that permeates through so much of it. So, we’re approaching Africa as photographers and writers and we will never be sharing photos that aren’t our own.

When we lived in New York I spent a lot of time on the subway and working with professional production equipment, it’s not as glamorous as it sounds. I had a lot of free time to listen to podcasts while I worked with the equipment and rode the train. I also began a new obsession and dreamt of becoming an award-winning photographer. I studied who I respected and several things stuck out to me.

The biggest was an interview with a long-time Nat Geo explorer. I recall them saying they were “not the best photographer,” but they were always there. It is not about being able to get that perfect glossy shot of the mountain. It is the fact you traveled for one week and climbed the mountain at the crack of dawn to get the photograph. When I was more naive I often found myself going, “I could have done that had “I been there,”” but that was just it! It is the effort. It’s knowing where to stand and when to press the shutter. This is us knowing where to stand.

Africa for me is the first of many efforts in establishing myself, and us as world explorers. I have said I’ve always dreamed of being like Indiana Jones! Heck, I’m already planning the next big adventure, and it’s going to be awesome.

I’ll talk about that once we finish up here first, though. For me right now driving a truck across Africa is my way of chasing my dreams. Maybe one day you’ll see my images on the front page of a magazine, or on a coffee table book, or listen to me speak about my travels on a podcast. 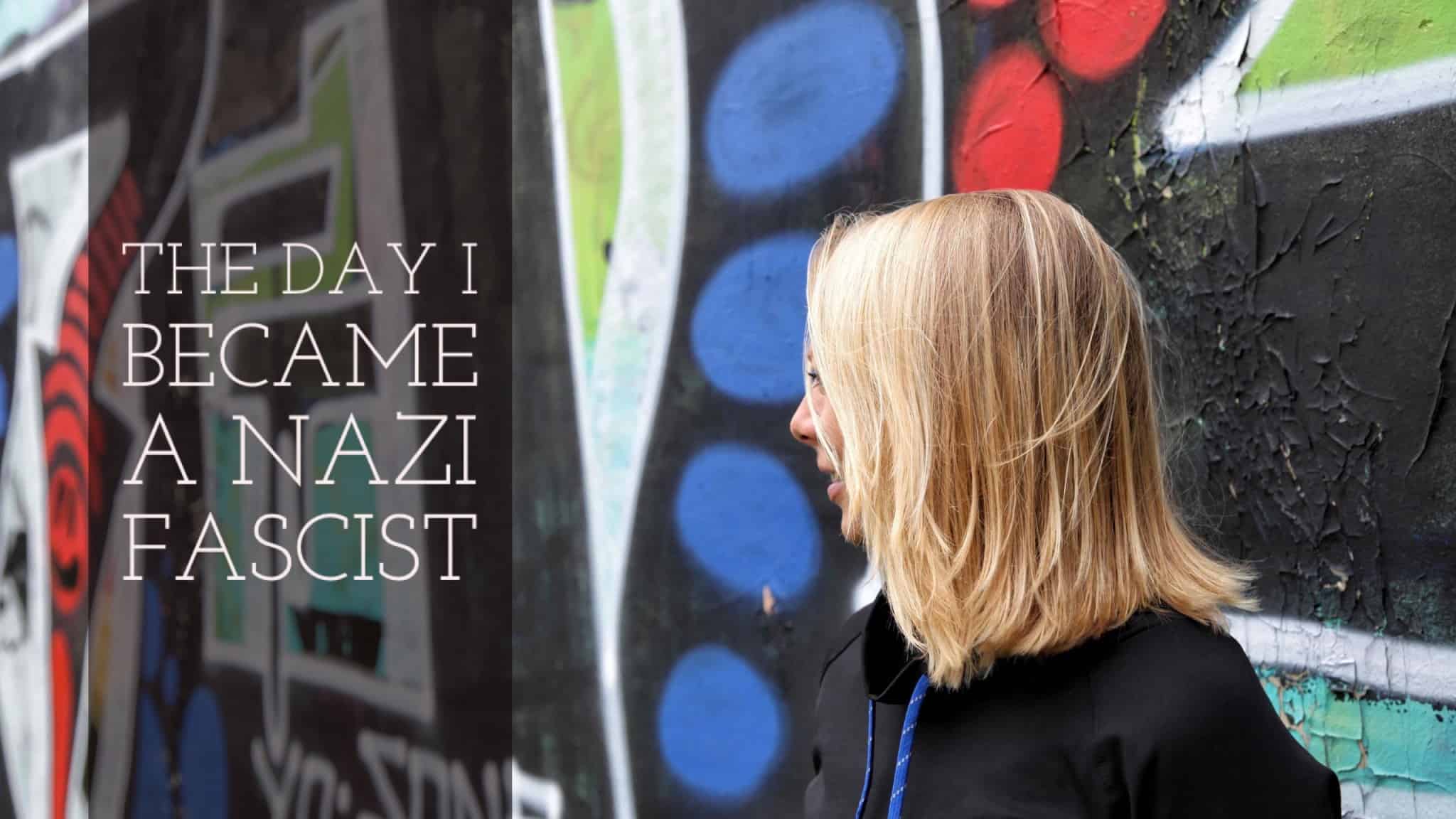 There are three things I don’t look forward to when traveling – laundry, redeye flights, and haircuts. Thankfully the last one only needs to happen about every three to four… 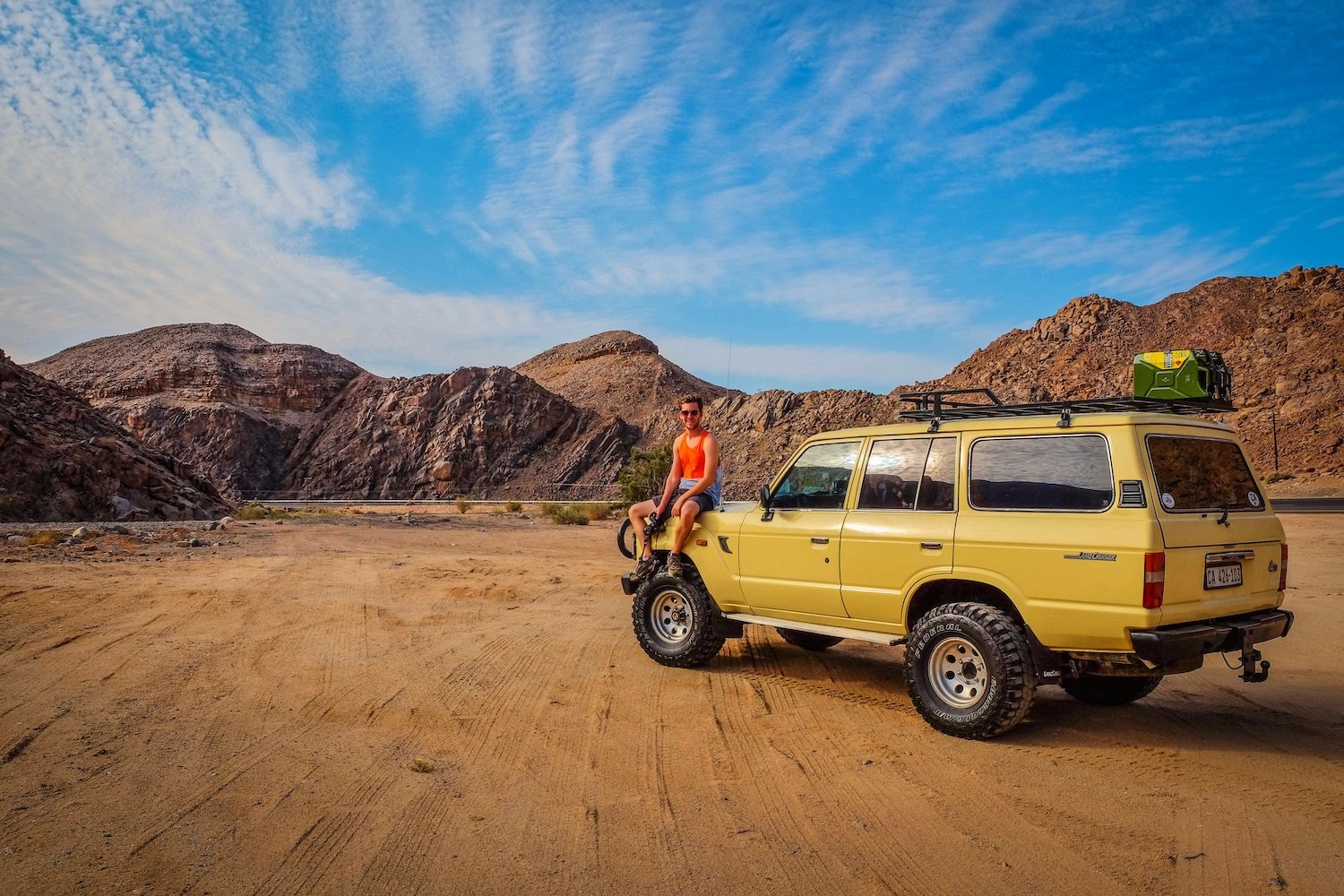 Africa is a continent filled with beautiful people, breathtaking landscapes, and unique wildlife. Despite all that it has to offer, there is a lack of information about travel on the… 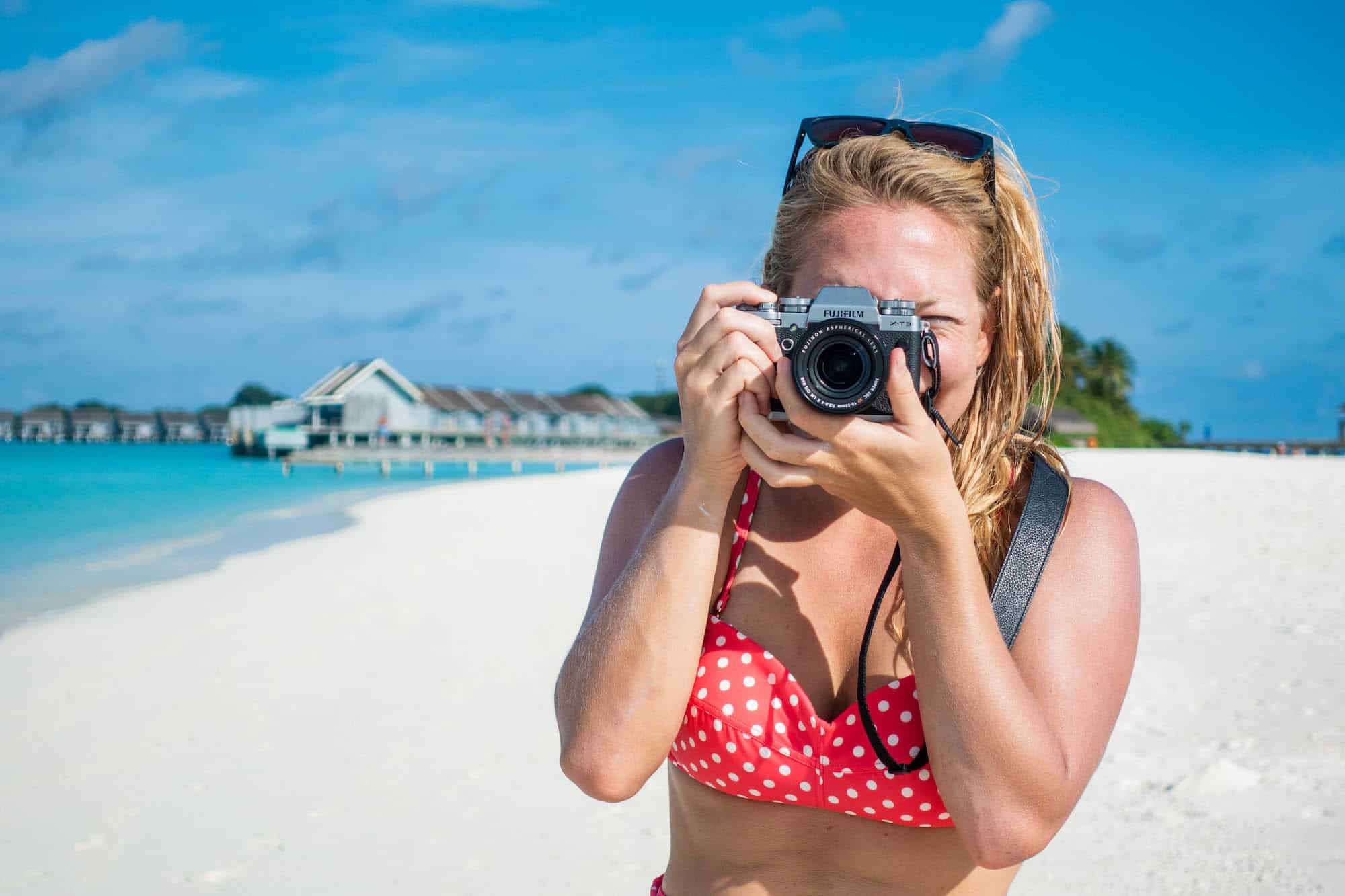 What’s the best camera for travel blogging? It is a constant dilemma that many travel bloggers and photographers face when they consider making a new camera purchase. Back when blogging… 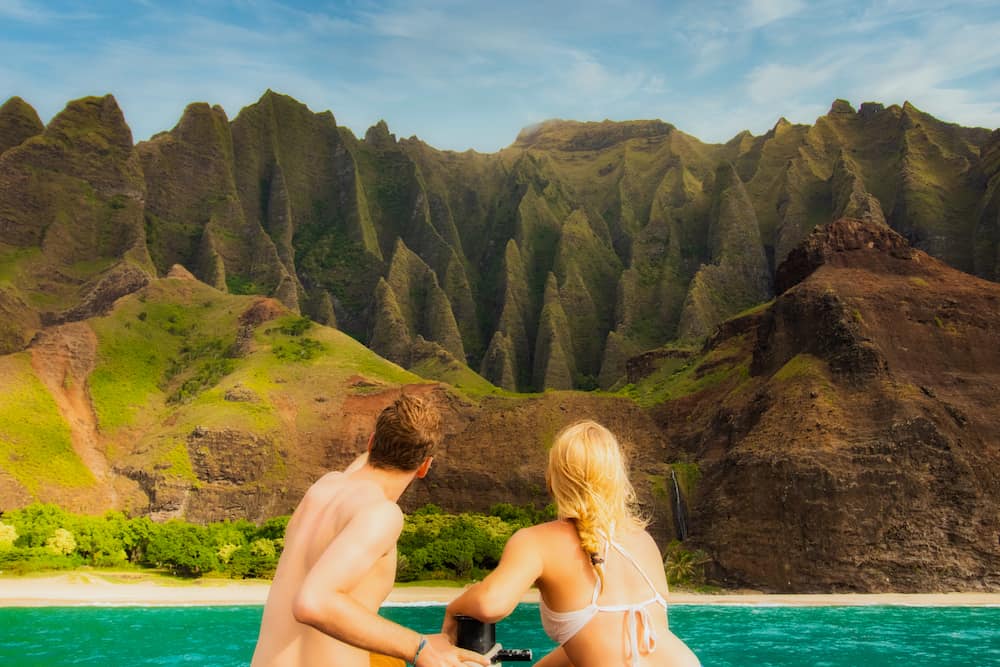 As two people without a permanent home and always on the go from country to country we’re often asked how we live a life of travel. This covers the everyday…