Home of Vikings, Reindeer, and Meatballs I’m in Stockholm, Sweden’s capital city. I was expecting something different, something frozen; instead, I’ve found a pleasant summer, filled with beautiful vistas, great food, and healthy lifestyle—they have a strange obsession with strawberries. You take a deep breath here and you’re like yeah, these Swedes have it pretty good.

When I thought of Sweden before it was a mix of an Ikea Hell, of Heavy-Metal, of a frozen tundra, and reindeer everywhere—granted Sweden has all of this, but it’s also so much more. The countryside in the summer is warm, lush, and breathtaking. Their capital city of Stockholm feels unlike any city I’d been to before or since parks abound everywhere, and the waterfront stretches into the city filling its nooks. Hell, what kind of country eats Santa’s own sleigh drivers? I partook willingly, and can say reindeer make pretty good meatballs.

Yes, I said you should go to Stockholm for the Bridges. Why? They offer great vantage points throughout the city. Stockholm is essentially a rocky port, a city of dozens of islands linked together by bridges. Just walk along the Norrbro, a bridge, starting at the Royal Palace spanning through the old town and tell me you’re not impressed. Architecturally speaking they’re to be observed and appreciated.

Stockholm  is littered with cafes, bars, and restaurants along the many beautiful bodies of water. It’s not uncommon to find a café with comfy blankets for those chilly summer nights; in fact it’s standard. So enjoy the light late into the night in the summer knocking back those shots of Absolut on the waterfront. It may be best to grab that bottle from the store, though, Sweden applies HEAVY alcohol tax and a drink at the bar can cost an arm and a leg, never fear there aren’t any open container laws so you can drink where you please.

The Swedes have a cafe culture. In fact, the Swedes are number three in highest coffee consumption per capita. They also have that special time of day called Fika, meaning coffee should be sat and consumed with a nice pastry not force fed on-the-go. So go ahead sit down enjoy a nice coffee and a pastry in a cafe, preferably with a good book, and take a deep breath of that fresh Swedish air.

The swedes are long known for their taste in style, culture, food, and the arts–a certain openness to the new. Style and art ooze throughout the city. And you’ll be hard pressed to find a swede is who isn’t rocking a style all their own. It’s a city of good-looking people once you get past the overweight tourists ambling through the Gamla Stan.

There is a whole medieval city located in the center of Stockholm on an Island. So they’ve got that. As my tip for visiting the Gamla Stan or the old town, visit at night, it is without doubt one of Stockholm’s top attraction and its narrow streets draw large crowds so the best time to check it out is in the morning. Then return in the evening with a bottle of wine for that evening stroll drinking out of the bottle, the crowds are gone and it feels like a time warp.

The Swedes have been pumping out great music for decades now. You could say starting with Abba. Nowadays house music is king, and artists such as Basshunter, Swedish House Mafia, Icona Pop, Robyn, Eric Prydz, Avicii, and Love To all came from Sweden. What about Rock? Yea the swedes love their Death Metal and are known to rock a Mohawk before jumping fist first into a mosh pit.

Did I mention the water? Yea the water that’s a large facet of the city also makes for good swimming. It’s not unusual to see people swimming directly in the center of the city. This isn’t the East River; it’s Scandinavian water, the stuff they put in fancy water bottles, ready for a nice swim.

It’s easy to get around. I’ve never seen a subway system operate quite like Stockholm, it’s clean, efficient, and there are even art installations on the platforms in lieu of city decay.

The parks are wonderful. The city is littered with green space; they even turned the King’s former hunting grounds into a big park, perfect for picnics. The air is refreshing and crisp here with the ever present nature in Stockholm seems to just seep in here and there you’re unable to escape it, unlike other metropolises.

Want More? Check Out This Photo series of Stockholm 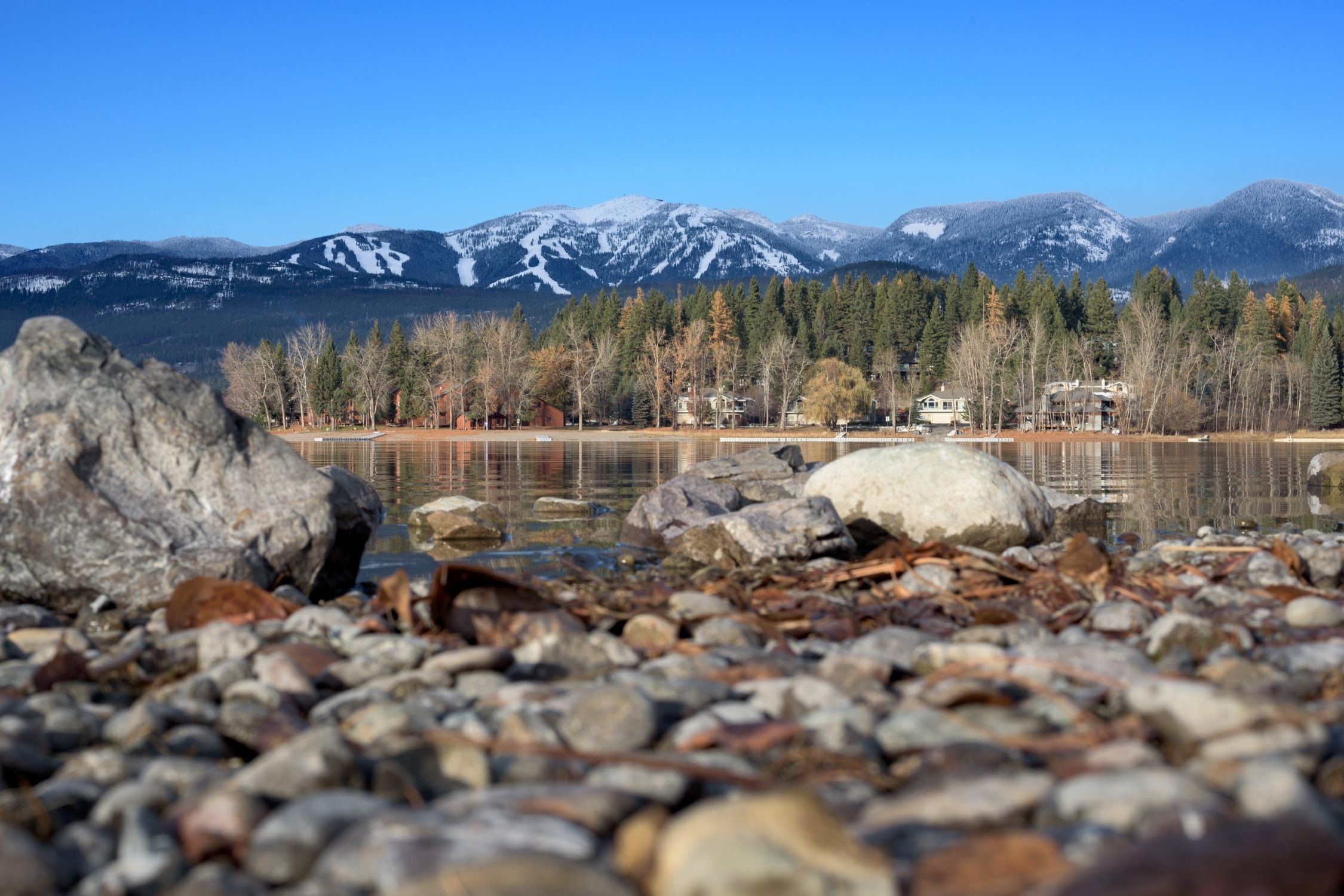 Anyone who finds solace in the outdoors and natural landscapes will surely find a plethora of things to do in Whitefish, Montana. The little town just south of the Canadian…

Looking for some Canada facts? Then you’ve come to the right place, as we share some awesome facts about Canada. We’ve fallen in love with the country and now call… 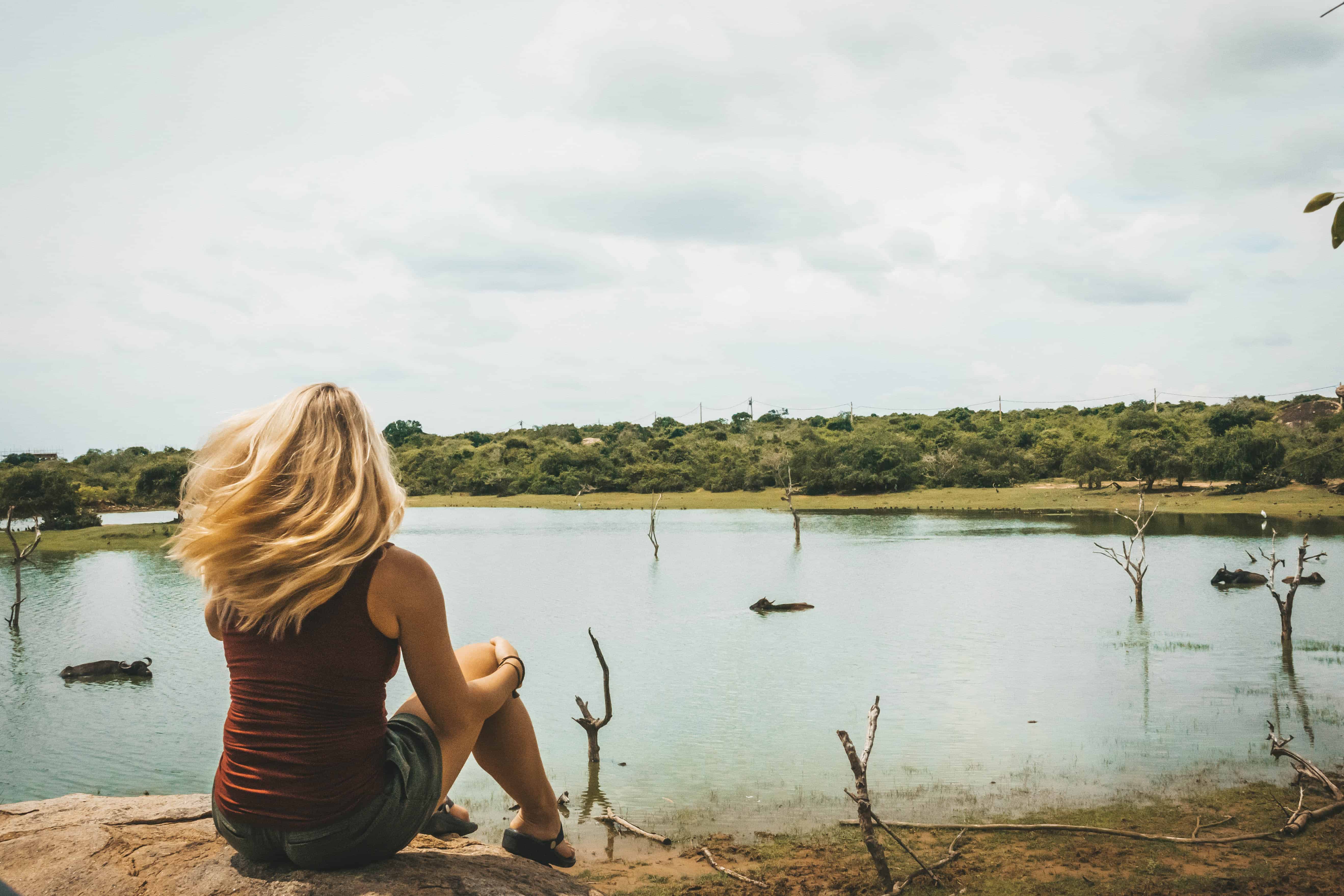 When we were invited to explore Sri Lanka this year it was an easy decision to go. For one, Sri Lanka was a new unexplored country for us and we… 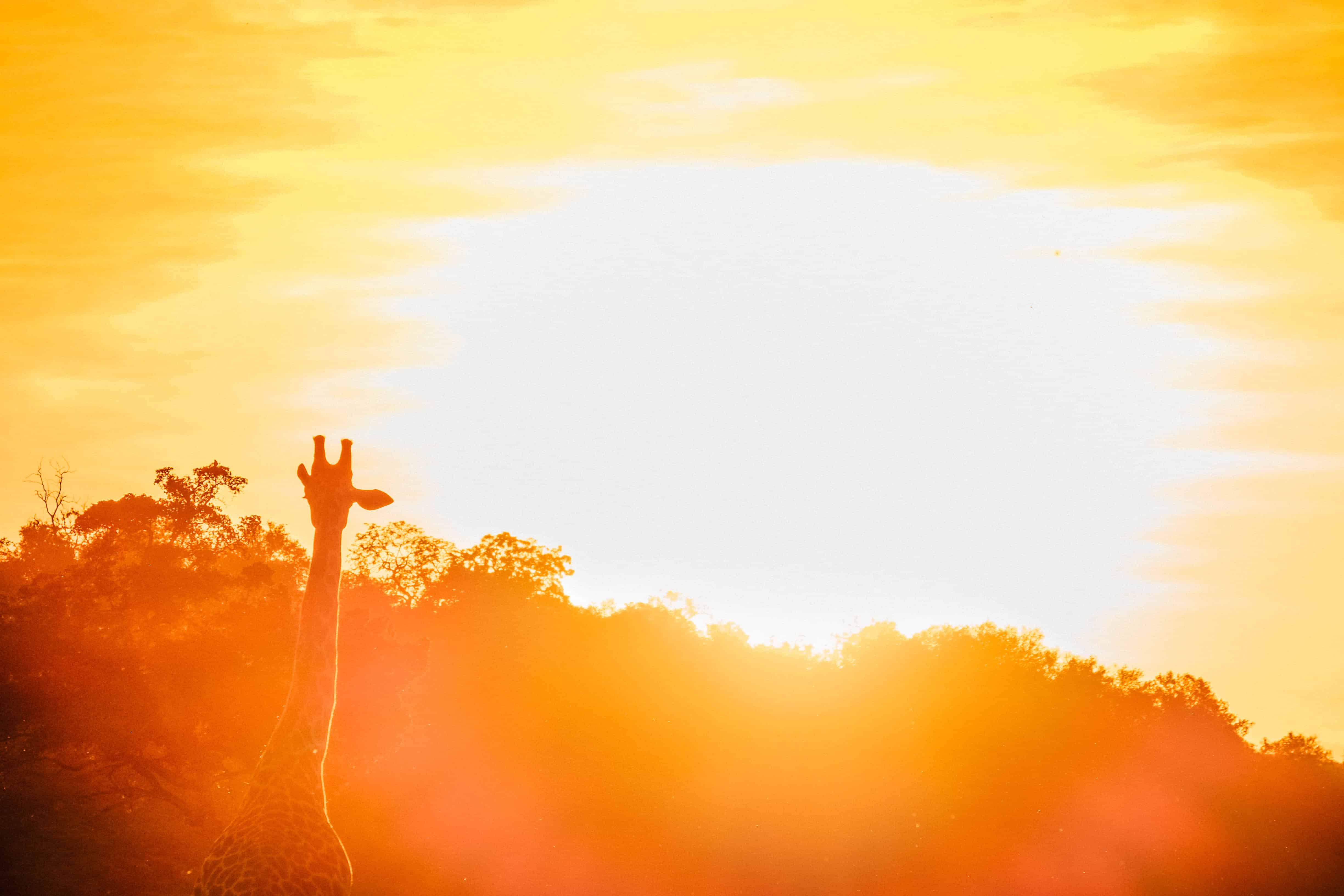 It was our first time in Sub-Saharan Africa. I had dreamed of traveling across Africa ever since The Lion King. However, the moment we arrived I was nervous to be…