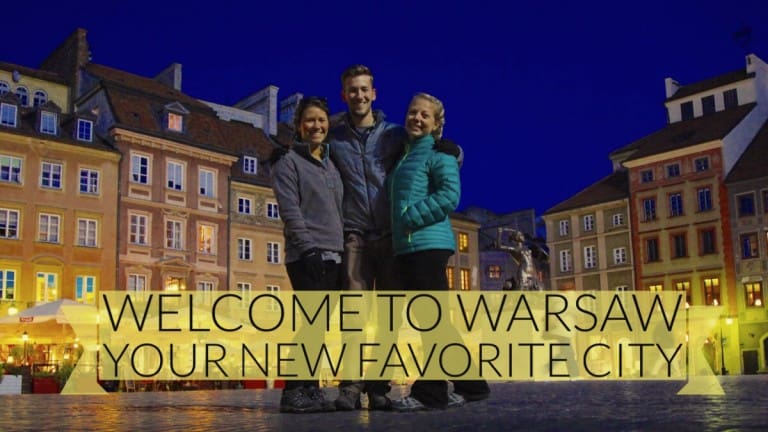 We were not enticed to travel to Warsaw when we first set our sights on the Polish capital. However, defied any preconceived notions we may have had and surprised us with a wealth of things to do in Warsaw.

Warsaw is unlike any other city in Poland. Unlike the many preserved old towns scattered across the country, Warsaw was leveled in WWII. It means the city has had a rebirth. The city seems to have stood the test of time despite being burned, bombed, and sacked numerous times throughout history. You can call it a testament to the Polish spirit.

Their “new” capital is full of exciting things to do ranging fantastic food, nightlife, and history. World class museums are sure are sure to resonate with visitors and the famous composer Chopin can be found around every corner.

In what is sure to make travelers happiest is the affordability of the things to do in Warsaw. It’s exciting nightclub, wonderful restaurants, and accommodation all come at a cheap price compared to Western Europe.

Things To Do In Warsaw

The Warsaw Uprising museum follows the Warsaw Uprising. In WWII, the locals took up arms against the Germans as Poland was squeezed between the Soviets and Germans. The Museum is really a testament to the Polish spirit and the human spirit at that. The museum itself is interactive and well designed. The cost of tickets is 22PL Adult or 16PL Student.

Chopin is considered a national treasure. His music can be found throughout the city and his heart lies at the Holy Cross Church in Old Town. There are many activities to do in the city related to the famous composer and pianist. Including the largest and oldest Piano Festival in the World going on to its 70th celebration. There’s also a museum dedicated to him.

Lazienki Park is famous for locals and visitors alike and renowned for its beauty. Old large trees and gardens line the pedestrian avenues, with sculpture gardens and impressive buildings. It is the largest park in Warsaw and occupies 76 hectares of the city center. The park dates back to the 17th century when it was first designed. Walking through the park is a great escape from the city.

Climb The Tower at The Palace of Culture

Originally a gift from the Soviet’s back in the 50’s this building is still one of the tallest buildings in Europe. It now features two museums, a movie theater, four theaters, bookshops, a swimming pool, and a University. The viewing terrace from the tops offers a birds-eye view of the city. Did I mention the Christmas Market?

As with any large European city nightlife here is good, really good. It has everything that you could want ranging from a swanky bar, dive bars, hip bars, megaclubs, and all the stuff in between. Also, have you ever heard of Vodka? In Poland, Vodka reigns supreme. A good bottle of polish Vodka costs about 20 PLN, or just over $5. Drinks out cost anywhere from 8 PLN and up.

Street art is all about the City. In the communist-era advertisements and propaganda would be painted large scale onto buildings, the Polish have embraced this and made it a part of art in the city. The locals cherish the large pieces of art scattered throughout the city. The Modern Art Museum in Warsaw is free, and they offer a map of notable street art throughout the city online too!

Warsaw is a fantastic city for solo travelers. There’s plenty to do, and see if you’re alone. It’s also incredibly safe for female travelers.

Getting out of Warsaw:

The Food in Warsaw: 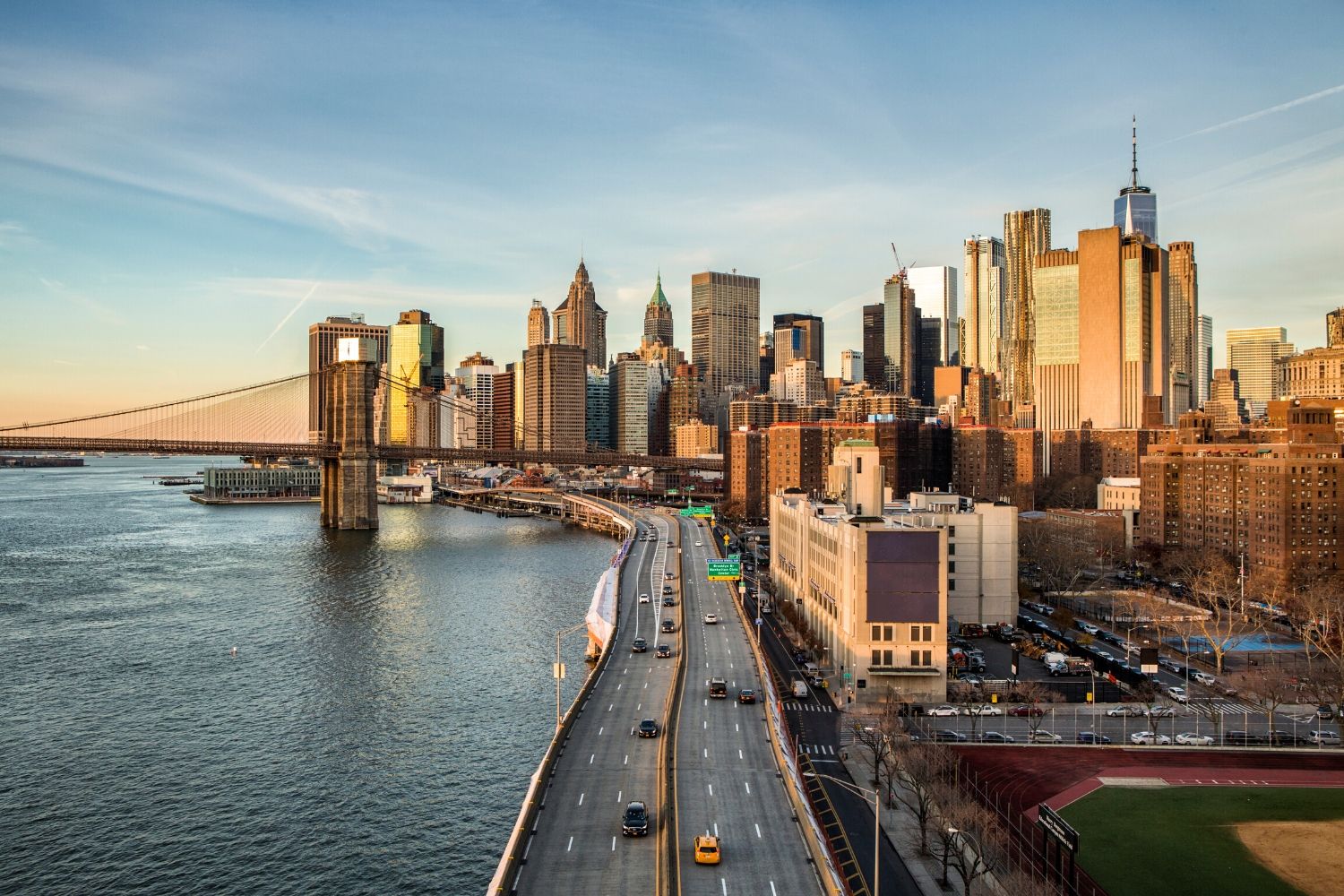 Once upon a time, we lived in New York City. We were residents for more than a year, but soon after we quickly realized that we were not New Yorkers…. 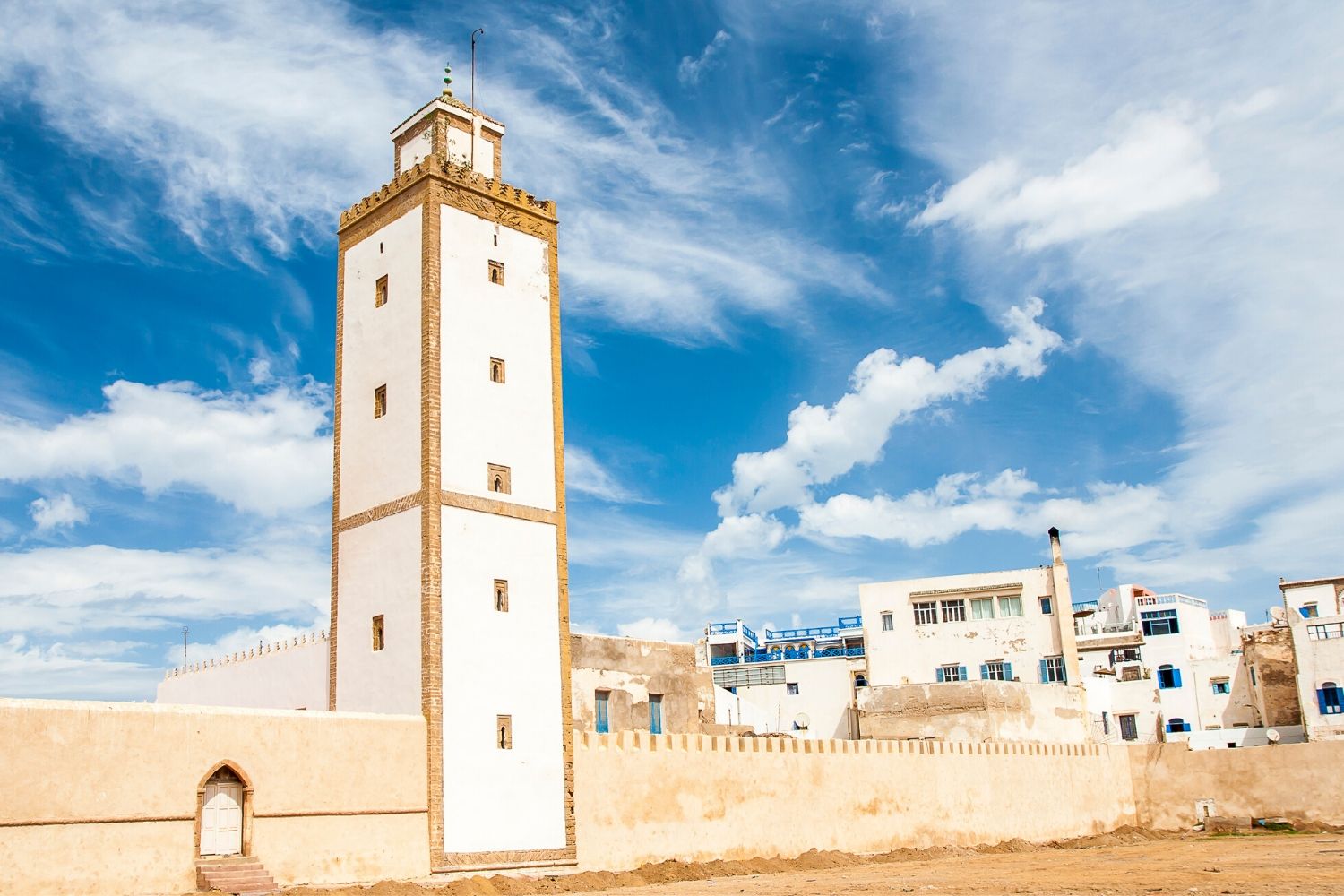 We spent two weeks in the city and never ran out of things to do in Essaouira. In fact, we kept extending our stay in the Moroccan coastal town. Read… 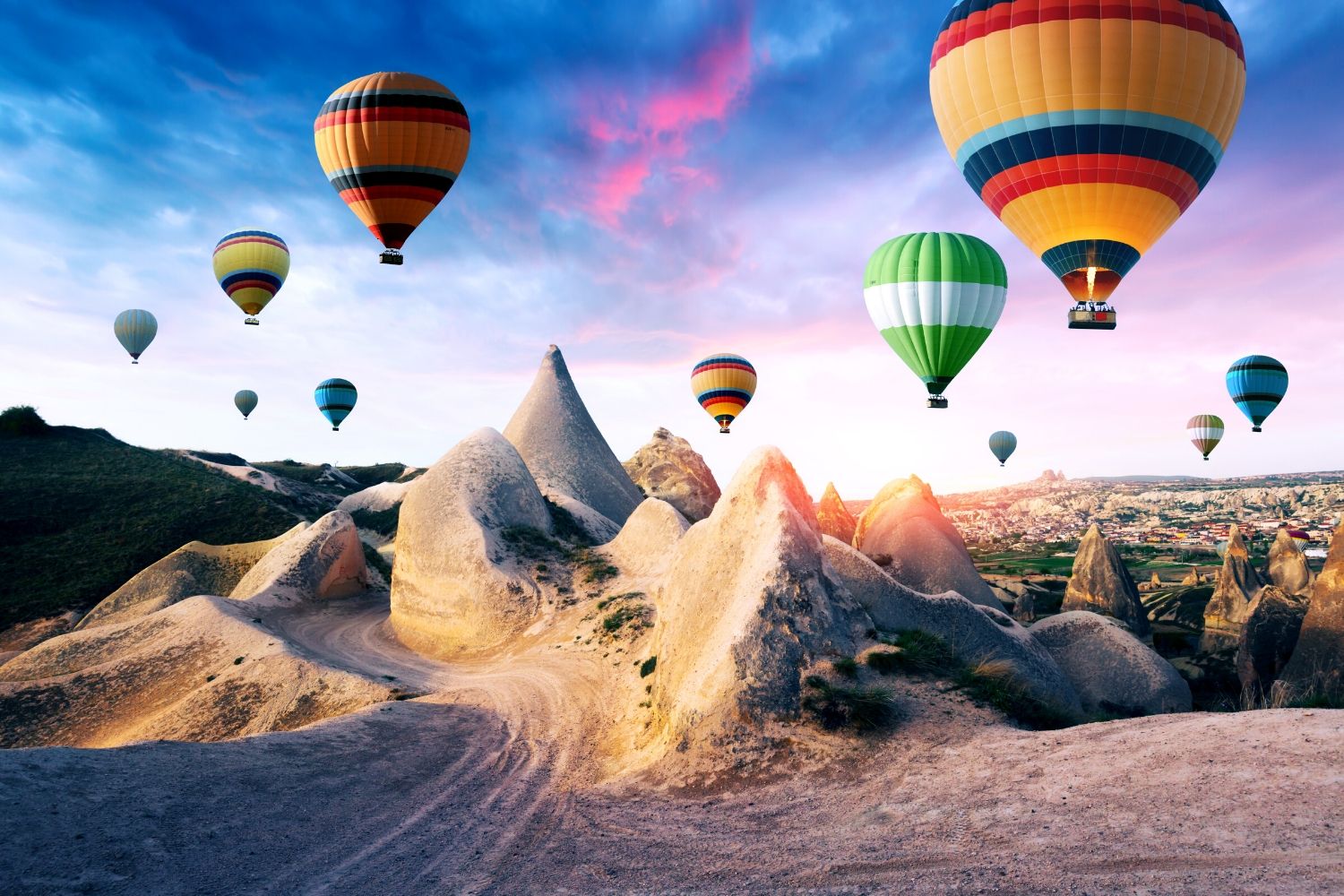 You know those beautiful destination lists you see on the internet ALL THE TIME, the Pinterest photos with the description “dreamland,” and the natural places you must see before you… 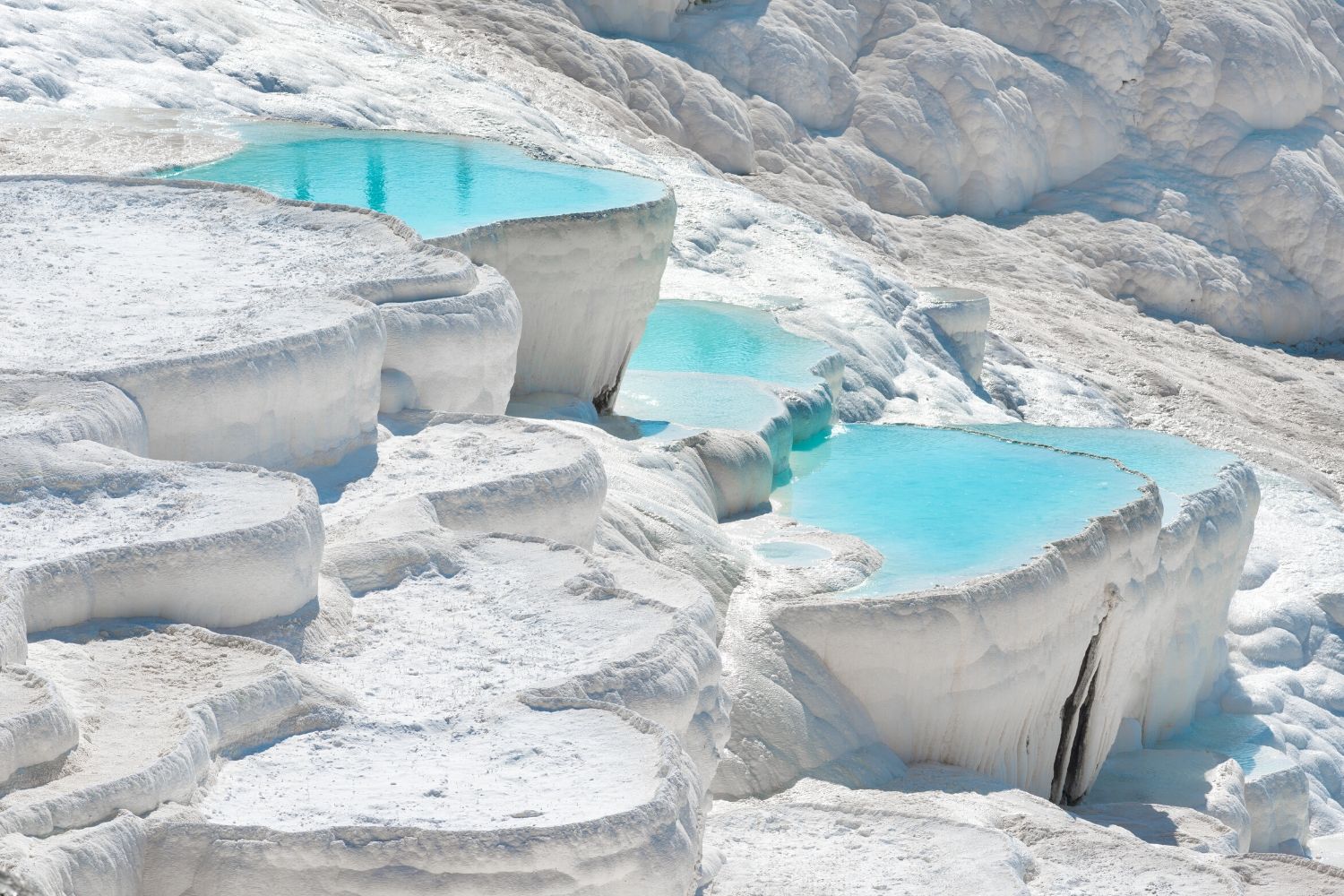 “Turkey Pools,” “The Cotton Castle,” or “Pamukkale” All those names may ring a bell for they are all used to describe the travertines that makeup Pamukkale. The photos are abundant…