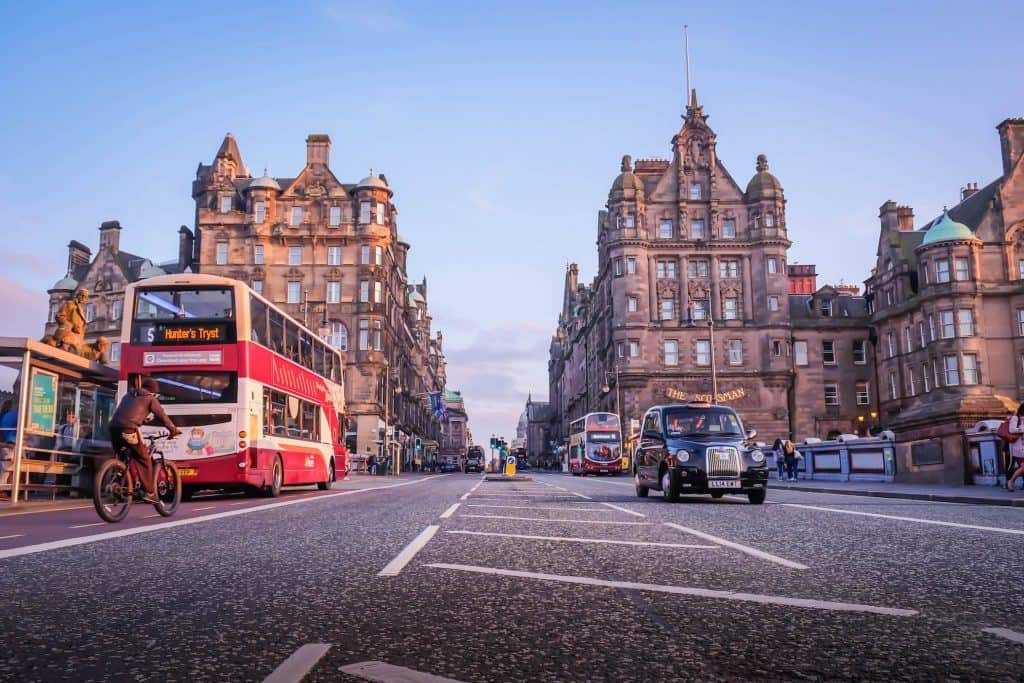 Europe is the easiest region in the world to travel. It shouldn’t be much of a mystery as to why it’s so popular for young adults to spend their first trip abroad backpacking around Europe. However, travelers of all ages and nationalities choose Europe for their vacations for many different regions. The continent and region are loaded with culture, history, nature, and it’s all compact. It only helps that most European cultures are welcoming, safe, and speak some English.

Natasha and I took our first trip together backpacking from Norway to Greece. The amount of experiences and things to do in Europe has no end. You can relax on the beaches of the Mediterranean, ski in the Alps, or cafe hop around cities.

Europe is a melting pot of culture and every country is unique in its own right. We’ve spent more than two years of our lives in Europe and we’re certain that’s there are many more years to come. This is a starter guide to Europe in general. We know that every country and culture in Europe is different and unique, but this should give you a general idea of traveling around the continent.

Just a few things to do in Europe

10 Best Things to do in Zakopane, Poland

17 Best Things to do in Ljubljana • Slovenia’s Amazing Capital

April 21, 2020
Want a Free E-Book on How To Travel More?
Join Natasha and Cameron's newsletter filled with the latest travel tips, giveaways, our favorite destinations.
Give it a try, you can unsubscribe anytime. You'll receive an email with the e-book after subscribing.