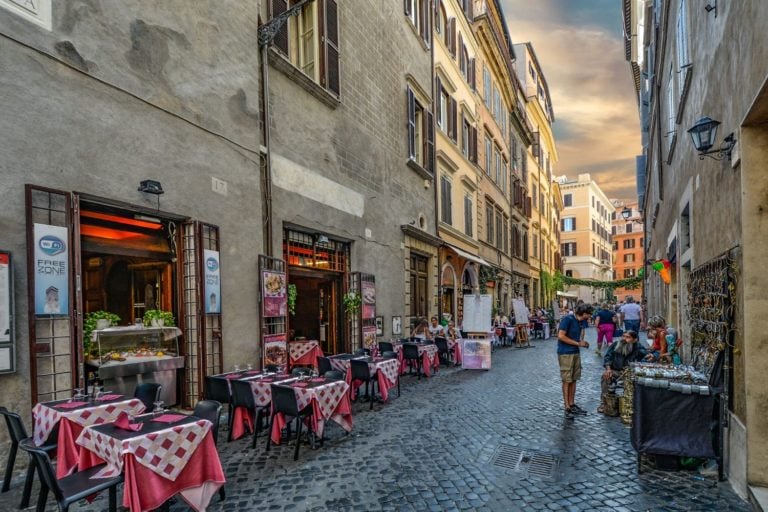 It is becoming commonly well known what to tip and where to tip when traveling through the typical tourist enclaves of Western Europe. For those traveling to Italy, a tip comes in the form of a service charge, and tipping in Norway may leave locals flabbergasted.

Tipping in Eastern Europe is similar to the West as in the expected amount is typically a few euros for good service in a nice restaurant. This comes to around 5-10% of the bill, and can be simply a little extra given to the server. Tipping in cash is always the best way. There is no tip line when paying with a credit card, although you can ask for a little to be added onto the bill when paying. But there is no guarantee it will make it into the hands of your server.

Rounding up when paying is the usual way for tipping, for example, a bill of €27 could be rounded up to €30. And it’s pretty much universal to simply say “thank you” if no change is needed. When ordering food from a counter for takeaway no tip is expected.

Tipping in Europe by Country

The Basic Gist of Tipping in Europe

Tipping in Europe is generally a pretty easy affair. Trust your gut. It’s always best to tip cash and hand the money to the server. Read the menu and bill to see if a service charge has been included, and when it warrants it, a safe bet is 10% of the bill.

With fine-dining in Europe, not tipping your server can be seen as an insult to the level of service, but it is also very common to see a gratuity charge added on to the bill (for exceptional service do not hesitate to tip a little more on to the service charge).

Additionally, when it comes to currencies local currency is first, followed by Euros (which are pretty much always good). Not rocket science, but can make for an awkward encounter. Try to be as effortless as a local.

What to Pack For Your Trip to Europe

We don’t travel without travel insurance and neither should you. You never know what can happen while traveling so it’s best to be prepared. HeyMondo provides excellent short-term and long-term travel insurance plans. 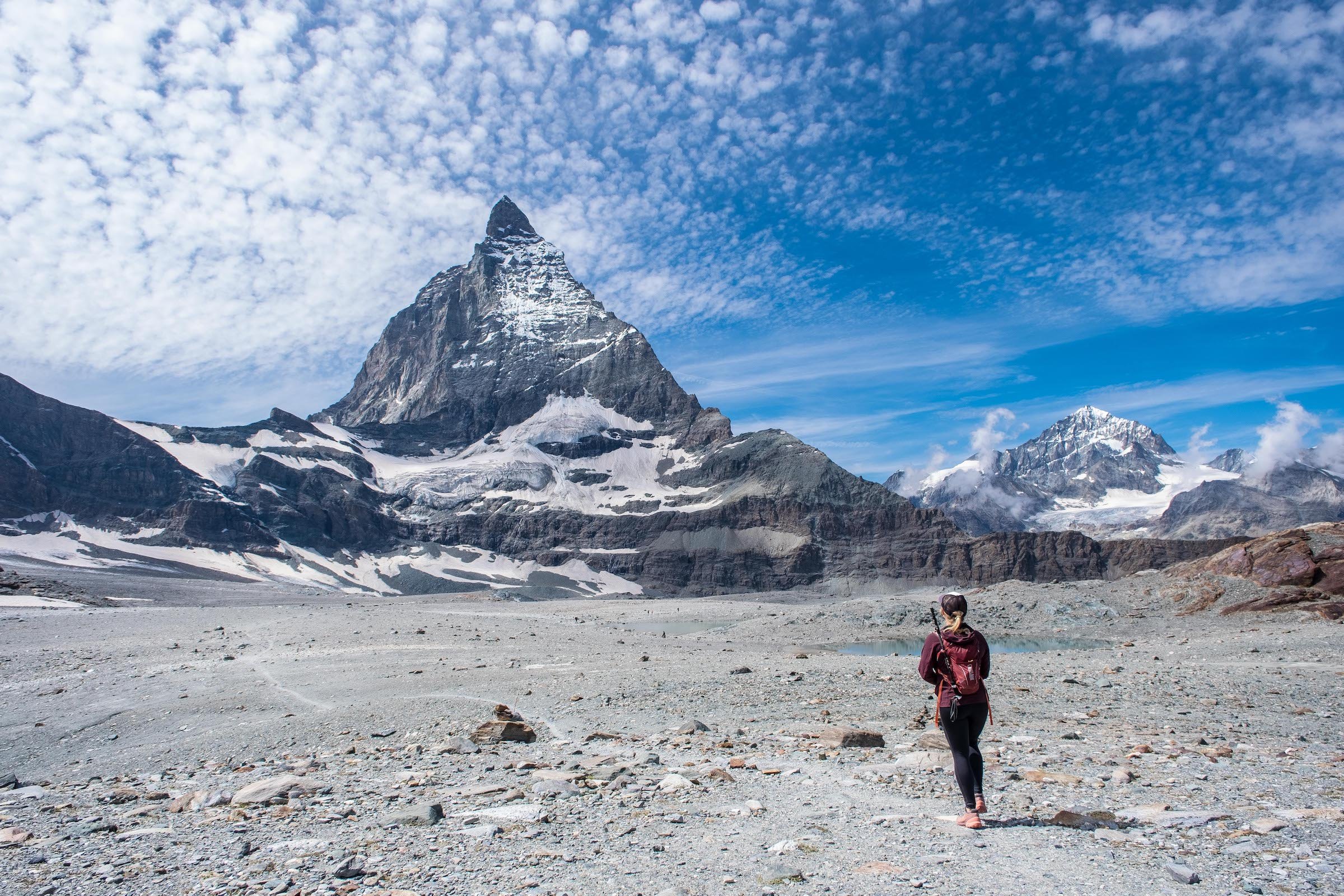 There is an endless list of gorgeous places to visit in Switzerland, which is why many consider Switzerland the most beautiful country in the world. Switzerland is a landlocked country… 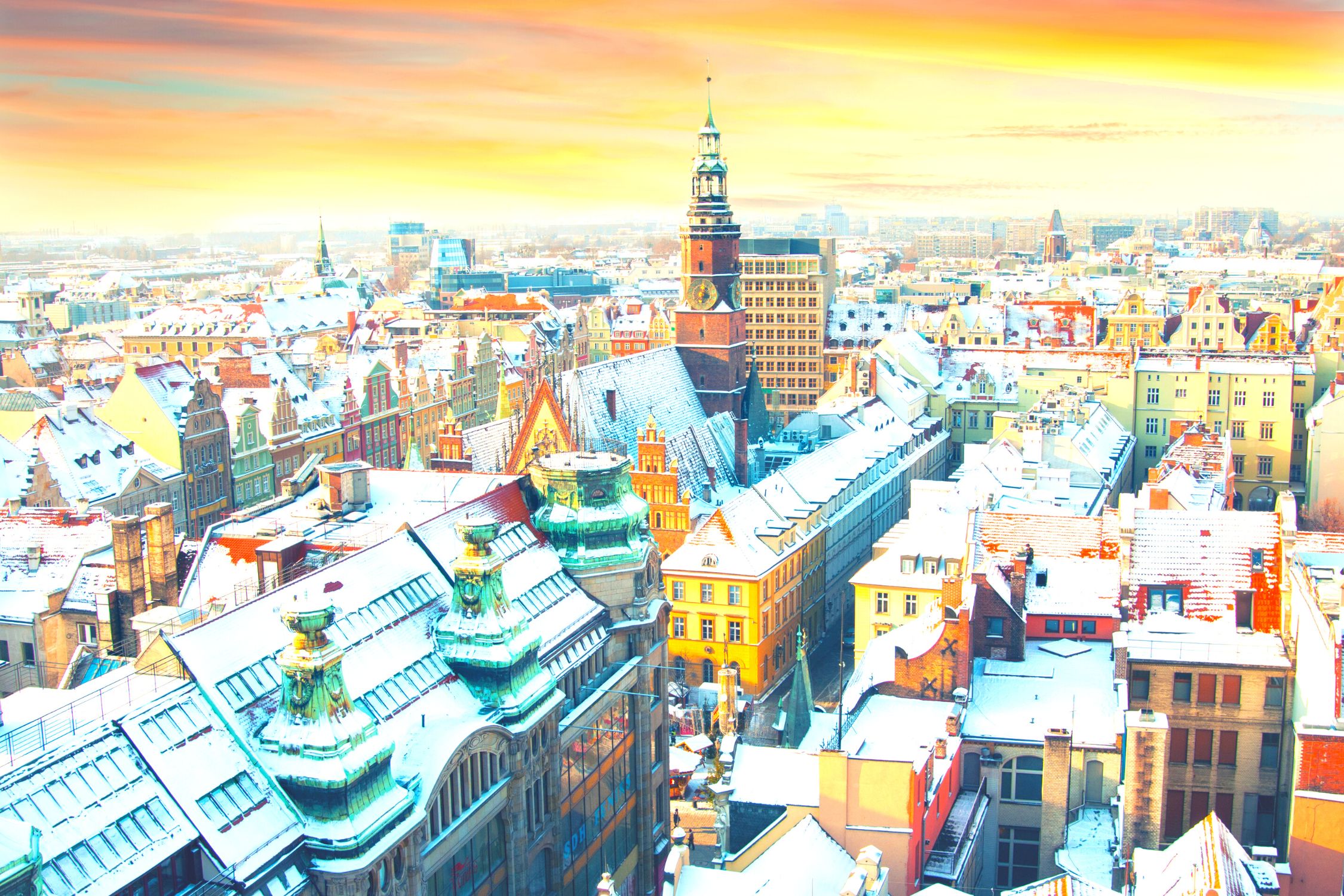 Poland is an interesting country with many interesting Poland facts to know! Thanks to its rich history, cultural heritage, and unique blend of Eastern and Western European influences there are… 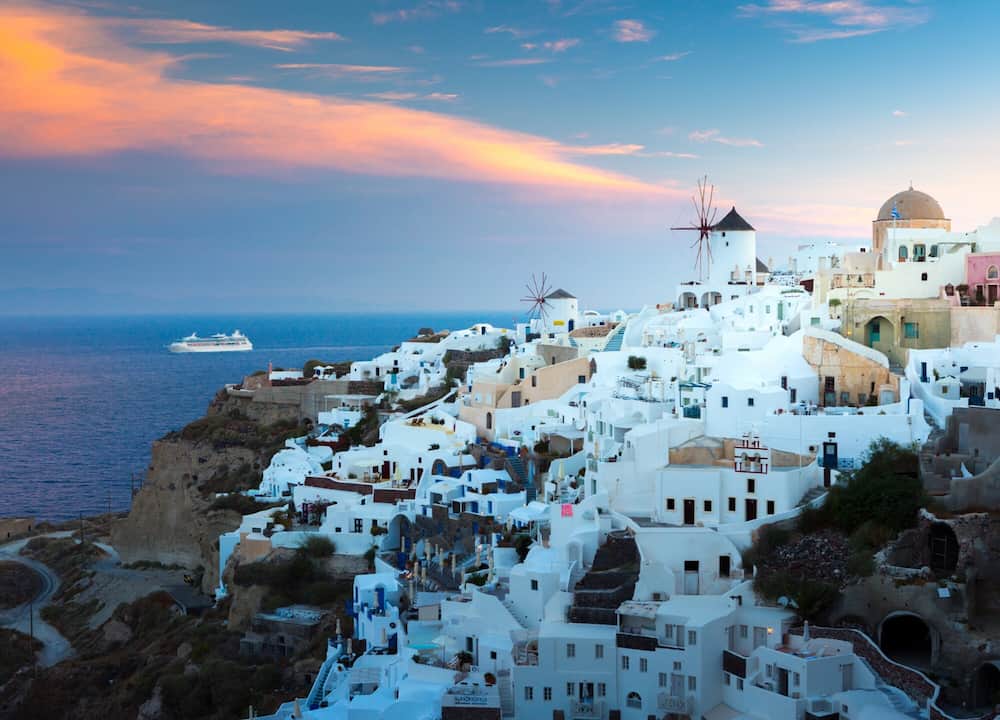 Seeking the best things to do in Mykonos and don’t know where to start? Don’t worry we have you covered! Mykonos is one of Greece’s most well-known Aegean islands and… 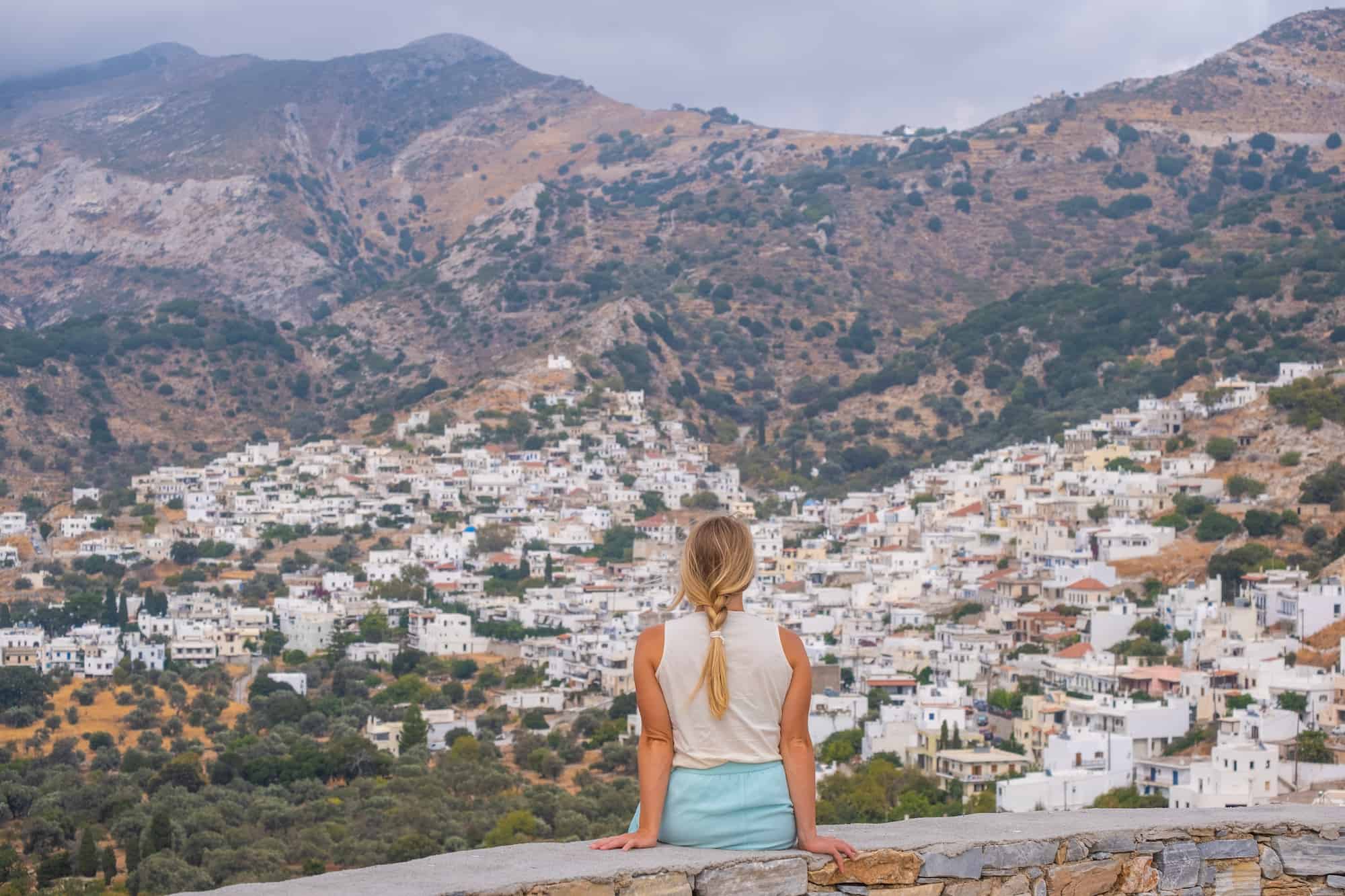 If you’re looking for the best things to do in Naxos, you’ve come to the place. We knew we had to make the journey to Naxos Island after spending a…