We’ve received a few emails from readers about NGOs and charities in Africa. It dawned on us that despite knowing the plights of Africa we have been failing to completely support those who are actively working to make change.

While we do believe in the economic support of tourism and shopping in local markets as outsiders we can do more beyond helping push tourism, spending on tourism, and purchasing goods. Now that we have gotten a feel for the continent and seen where help is needed, we can adequality assess our favorite charities.

They Need Our Support!

Spending large amounts of time in Africa can be eye-opening for those of us from the West. There are some major crisis facing Africa such as widespread disease, war, poverty, and famine. The organizations in this list are charities in Africa, although three are operated outside of the continent. Each organization has been vetted by multiple charity watch organizations, has a proven track record, and we fully support each charities cause.

We’ve donated $20 to each of these charities. It’s not much, but every contribution helps and we sincerely hope that if everyone reading this post donates a small amount to one of these charities as well, we’ll collectively make a positive influence on the world and Africa.

Charities In Africa We Support

Bidi Bidi has officially become the largest refugee camp in the world! Located in Northern Uganda the camp is on the brink of collapse and stressing the already troubled Uganda. As thousands of people flee from the war-ravaged South Sudan in search of safety they’re running out of places to turn. The United Nations camp is dire need of support and grossly underfunded. These are people with no home, nowhere to go, and no prospects who now face famine and uncertainty. They have been stripped of their homes and their social identity.

While the world turns it’s eye to Syria and North Korea no one talks about the crisis in South Sudan. The humanitarian effort is largely handled by the UN Humanitarian affairs and currently they are millions of dollars shy of what is needed to just help support the sprawling refugee camp that continues to grow.

When we saw the first coffin store with a funny name in Malawi we thought it was comical, about 2o coffin shops later…not so much. Malawi is at high risk for malaria and it is the number one killer of pregnant women and children under the age of five. Each year malaria kills nearly 400,000 people and infects millions. As staggering as that number is the Against Malaria Foundation has distributed nearly 45 million mosquito nets and after the advent of distributing nets malaria deaths have dropped to a third of their original numbers.

According to GiveWells auditing, they have determined that the Against Malaria Foundation is one of the most effective charities at reaching its goal for each donation. So, if you want your donation to go far and for a good cause they’re a great choice. If you’re on the fence just take it from them, “every 100-1,000 nets we put over heads and beds, one child doesn’t die.“

This charity proves as an interesting concept. They target low-income households and give the cash directly through mobile banking systems. To many the argument could be made that direct cash payments may not be as effective as traditional charities who seek to enrich health and livelihood through different means. However, it appears through a number of case studies that these cash charities are indeed effective at improving lives when targeted correctly.

Give Directly is also extremely effective at delivering your dollar to those in need with nearly 82% of donations making it directly to the beneficiary. Give Directly primarily operates in Kenya and Uganda. The charities end goal is to reach a 90% return, but needs additional funding in order to do so. Despite being unconventional Give Directly has been named the #2 charity overall for 2016 by Give Well.

We love wildlife, don’t you? AWF works well beyond the protection of Rhinos and anti-poaching programs. They aim to foster interactions between humans, the environment, and wildlife. As the population and economies of Africa continue to grow wildlife are increasingly under threat. In fact the majority of African wild animals live outside of their of protected parks. Encroachment on their habitats and human-wildlife conflicts are a daily occurrence.

We’re all aware of the direct threat poaching poses on wildlife, but it is small in comparison to human/wildlife conflicts that occur on a daily basis in Africa. Farmers and ranchers are constantly at sorts with wildlife and often take drastic measures by killing or poisoning wild game. The biggest victims are predators and vultures, as they are can be a direct threat to livestock.

They are the largest charitable organization in the world! Despite several pitfalls in the past, the American Red Cross is a global force for good and has a long history of being there for those who need it the most. It doesn’t matter whether you are from a developing nation or not. When war breaks out in Sudan or a tornado levels a town in the American Midwest the Red Cross will be there.

They go beyond many charities in Africa in their global reach often providing life saving medical treatment. Tasha and I have both donated blood and volunteered on multiple occasions to the Red Cross. I suggest many people take the time do so at least once in their life if capable.

The Red Cross has led countless initiatives in Africa dealing with war, famine, and disasters. Handling the tasks outside the immediate disaster relief, they also help refugees from war torn countries like Burundi, where they work to reconnect refugees with their families.

The list could go on and on. There are so many smaller charity enterprises that you could choose to support. A great resource would be Aid For Africa where they have a network of dozens of charities in Africa who tackle smaller issues, that are no less important. Issues such as orphans in Rwanda, medical treatment in Mali, or doctors for gorillas.

Donors can choose to donate to Aid For Africa which will then appropriate funds to their members or they can choose a charity of their choice. The organizations also aim to collaborate in an effort to tackle challenges that are often multi-dimensional and require multiple strengths to solve the problem.

As we all focus on more sustainable travel, some Airbnb ethical issues and Airbnb concerns have been brought to our attention. Let me preface by saying not all Airbnb rentals…

I began looking for eco-friendly products while on the beaches of Greece surrounded by plastic waste. Then we traveled to truly remote destinations like Mozambique and Seychelles; however, the plastic… 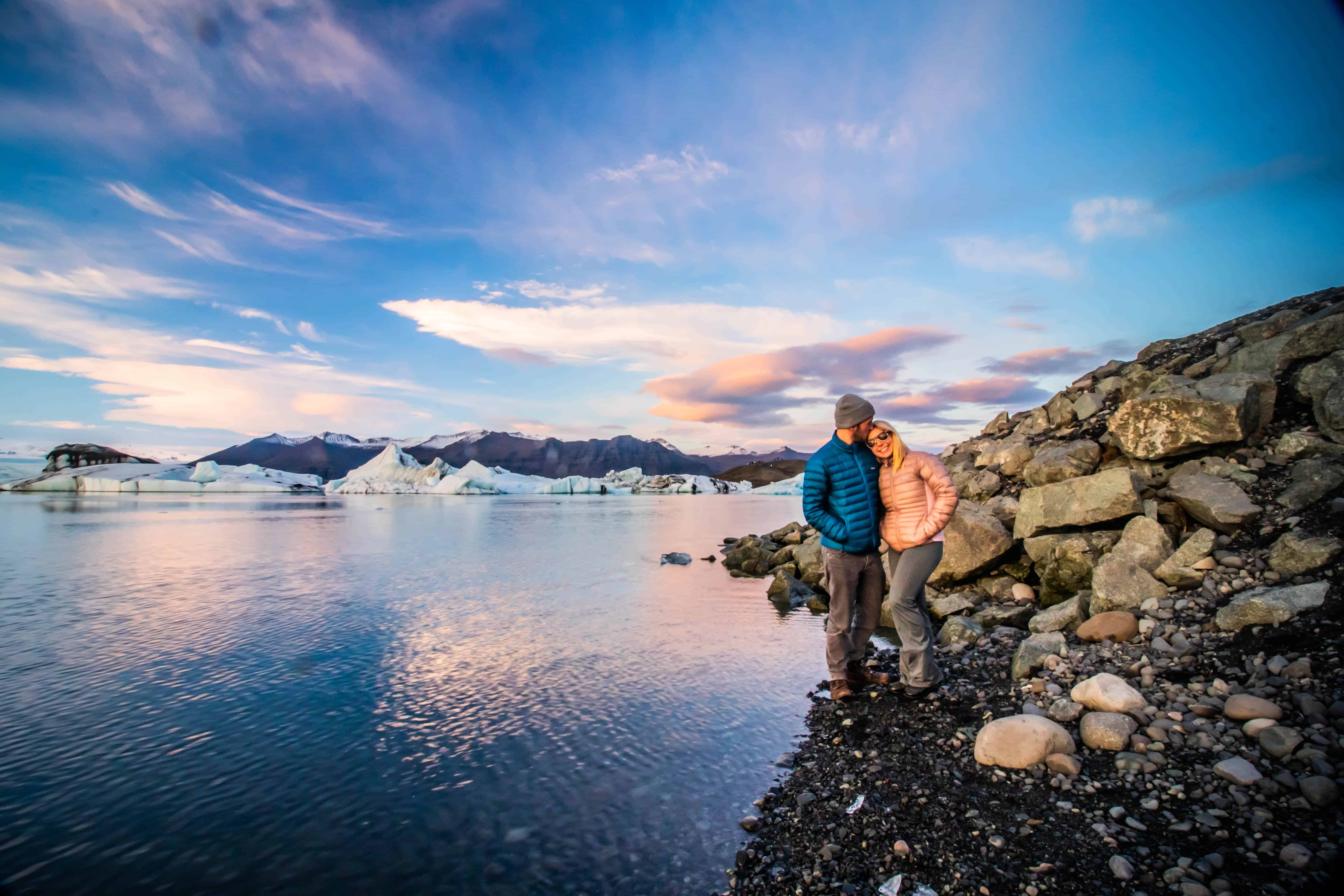 “I want to inspire you to travel,” almost every blogger over the last ten years has probably written some form of that sentence. However, these days it seems the whole… 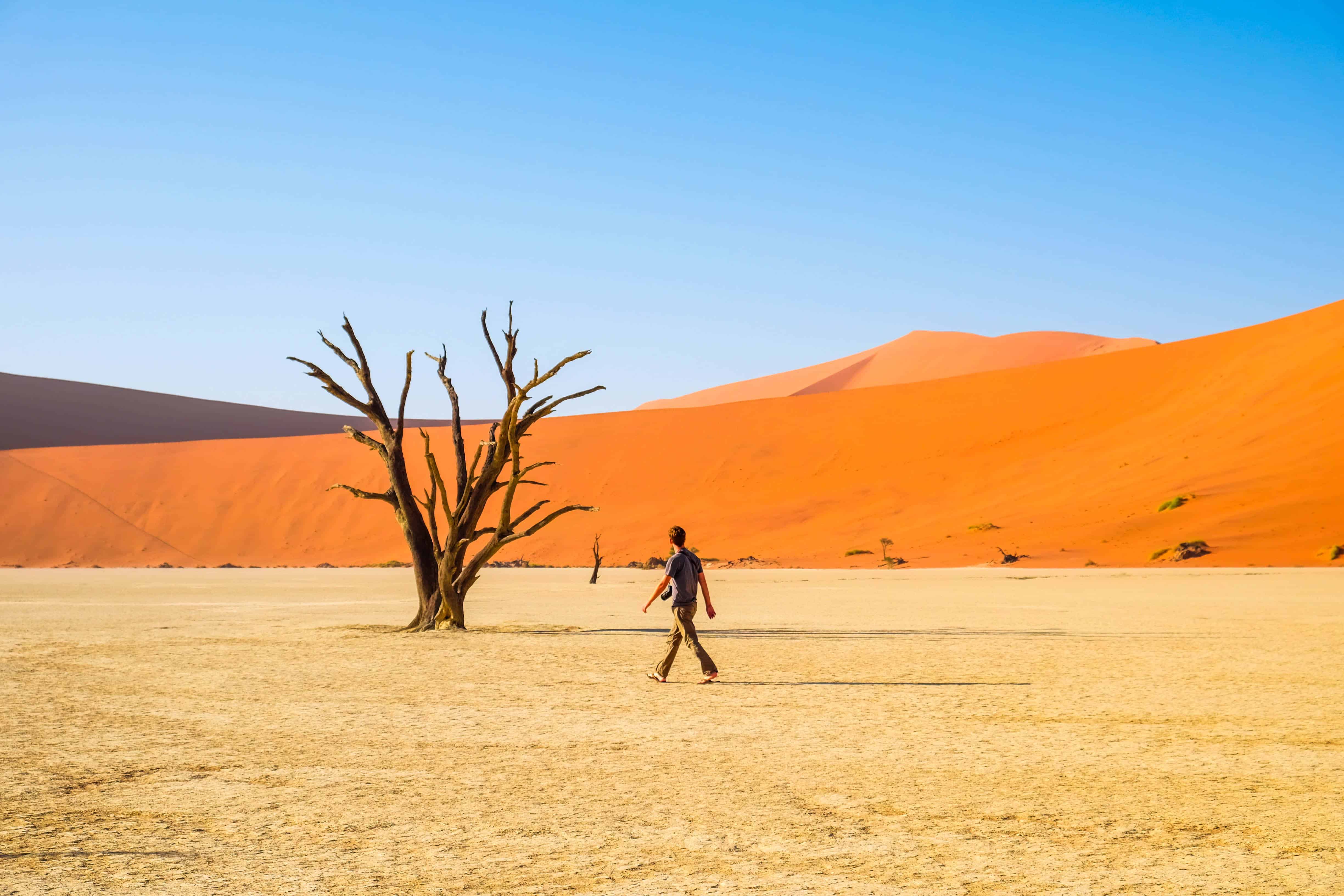 We try our hardest to be more eco-friendly in our travels. As we learn more about our impact on our planet, it’s apparent we face almost certain peril if we…