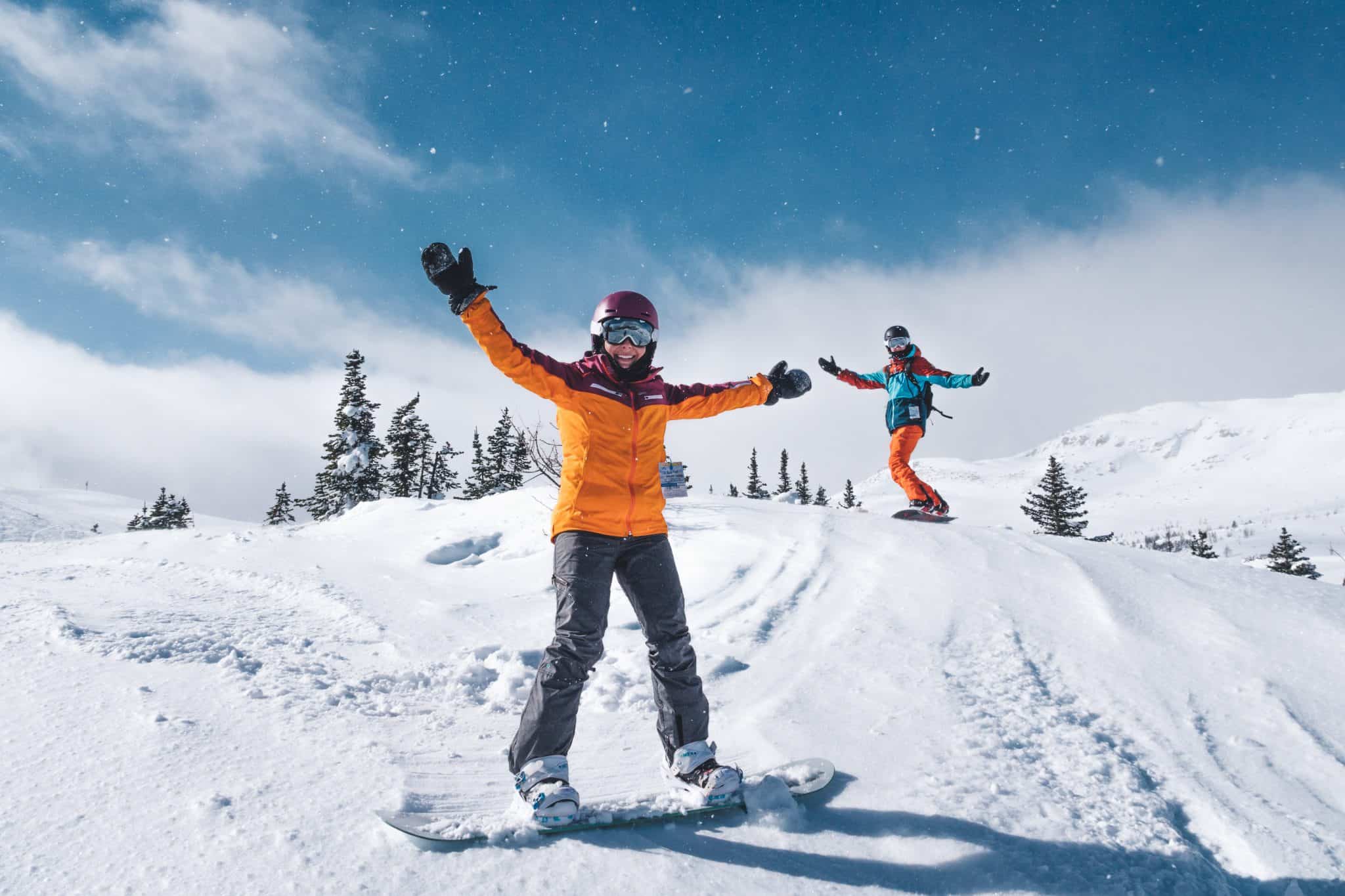 If you’ve been following this blog for a while you’ll know that we have a passion for snowboarding. We dedicated our first year to combine this passion with our other passion (travel) and thus we visited 28 ski resorts in one winter! Travel and alpine sports have always been tied since so few of us live in the mountains of the world.

This page is meant to serve as a jumping off point to explore the best ski resorts in the world. We’ll continue to update it with our opinions of ski resorts and share our favorites. Hoping one day to visit them all! In the 2018/2019 we’ll expand to backcountry and helicopter operations. This will be all while we live in the powder capital of the world Niseko, Japan.

Ski Resorts Around the World

There two major regions when it comes to ski resorts around the world North America and Europe. We love to ski in both places and can’t say that we prefer one over the other, but they do have their distinct differences. We’re basing ourselves in Japan this winter to perfect our backcountry skills and chase some epic powder madness. Stay tuned for those updates! 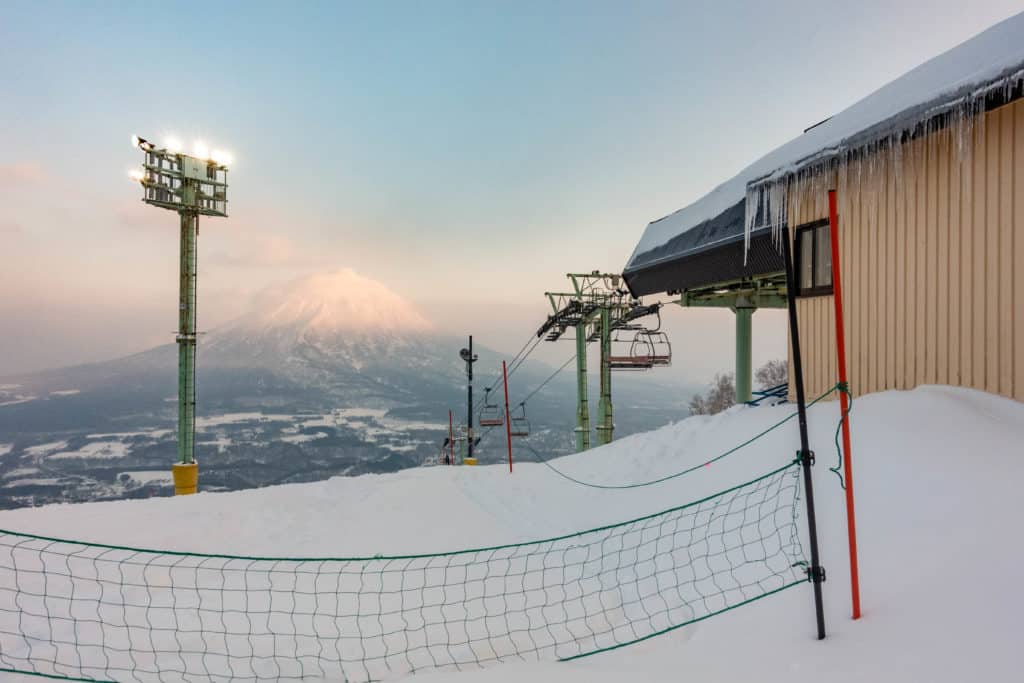 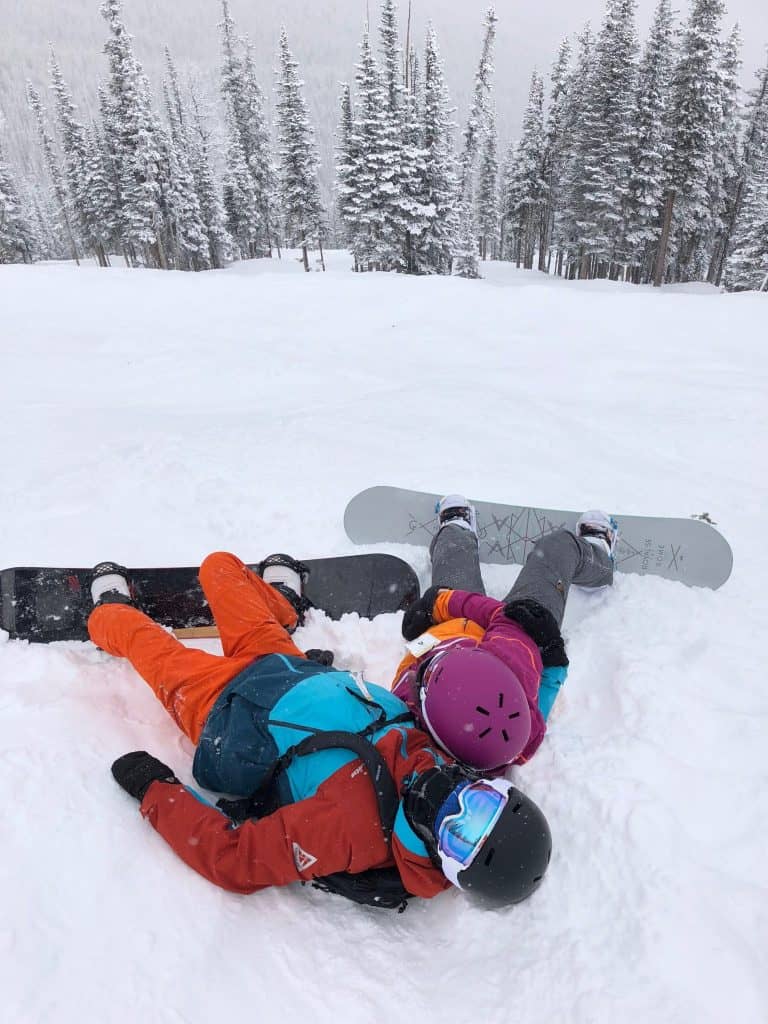 Hey, we’re Cameron and Natasha — We’re the head writers and creators of The World Pursuit. Over the last five years, we’ve traveled around the world. Let us send you some great tips and inspiration straight to your inbox every month.