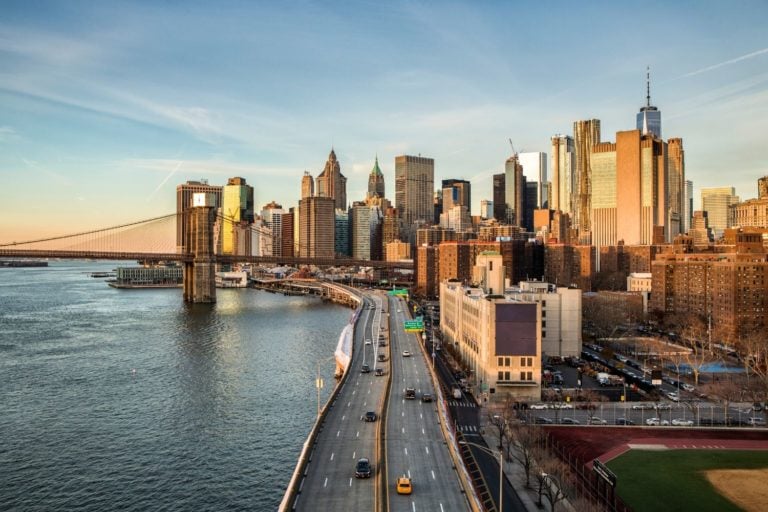 Once upon a time, we lived in New York City. We were residents for more than a year, but soon after we quickly realized that we were not New Yorkers.  Although the city was not the environment we wanted to call home, it is still a great place to visit!

There are so many people I come across that have only stayed in Midtown Manhattan when they visit.  When we hosted friends and asked what they wanted to do, the reply was:

“I wanna go to Times Square!”

This was always what I dreaded hearing and the last thing I wanted to do with my day. New York City has so many things to offer to residents and tourist alike.  If you make a trip to the big apple, and not be a tourist in New York City then check out my personal favorites.

How Not to be a Tourist in New York City

Explore the Metropolitan Museum of Art

The Met is absolutely stunning and MASSIVE.  If you are a history buff, you could easily carve out a whole day just in this stunning piece of architecture.  They have some great rotating exhibits.  The Met is on the east side of Central Park, so try to hit both in one day!  The Met is pay as you wish any day of the week, so this is a great cost efficient way to spend a day.

Get to the Outer Boroughs

I know many tourists that have only stepped foot in Manhattan.  If you don’t want to be a tourist in New York City then venture into The Bronx, Brooklyn, Queens and Staten Island have great things to offer too! Make sure you get to another borough even if it’s just walking over the Brooklyn Bridge!

Spend a Day at Wave Hill

Along the Hudson River up in the Bronx is a beautiful public garden complete with greenhouses, art, and a cafe.  You can reach Wave Hill easily by taking the Metro North line from Grand Central into Riverdale Station.  Go on Tuesdays and Saturdays before 12 pm for free admission.

Chill in an NYC Coffee Shop

No not Starbucks.  There are so many awesome and vibrant neighborhood coffee shops in New York.  So grab a latte, take a seat, and people watch the day away.

Sometimes opera or ballet tickets sell same day for less than $30 a piece! Feel posh for a night and head to Lincoln Center to catch a top notch performance by some of the world’s best.

It’s free and gives you the greatest views of Lady Liberty and Lower Manhattan before heading out to see the Statue of Liberty!

Are you a sushi lover like me?  New York offers some of the best sushi in the world outside of Japan.  If you’re looking to splurge on dinner, check out some of the many great sushi spots in the city. If you’ve got the budget this is one of the few places in the world you can try true Omakase. It’s an incredible experience. My favorite sushi place in the city is Aoyu Sushi.

Are you an early riser?  If so head to Grand Central for the morning commute and watch the fast-paced life of New Yorkers fly by.

Don’t waste your hard earned money on cabs – do as the locals do and take the train.  The MTA runs 24 hours a day and can get you within blocks of anywhere you need to go.

Journey Through the Neighborhoods of Manhattan

Take it easy one day and promenade through the Upper West Side or Greenwich Village.  There are hundreds of neighborhoods in the city and sometimes and nice and peaceful to just take a walk through them.  Best part – it’s free!

Located in the Bronx, the 250-acre botanical garden boasts beautiful landscapes, lush gardens, and many events and exhibits.  A must for any nice day.  It’s completely okay to be a tourist though, and if you are then here are some great touristy things to do in Manhattan!

Where to Stay in NYC

The Chatwal, A Luxury Collection Hotel

When it comes to New York City hotels it’s easy for the romance to fizzle. The vast majority of hotels are mega hotels with hundreds of tiny rooms. We’ve been in and out of many different hotels in the city and without fail we’re almost always disappointed with room/service to value. However, when it came to The Chatwal Hotel we found the perfect romantic escape in the city.

The Chatwal is a part of the Luxury Collection owned by Starwood Hotels, but it operates totally independent from any other Starwood hotel in the city. It’s a 76 room boutique hotel that is right in the center of Midtown, something of a rarity. It’s high on charm and low on the standardized formula of hotels. When it comes to romance no one wants to feel like a number, but when we stayed at the Chatwal we were surprised to find the staff remembered our names and were quick to help.

Rooms here are glamorous and do an amazing job at blending the elements of classic New York with modern hotel amenities.

The Hilton hotel is located in the Chelsea neighborhood and within walking distance of Penn station. It’s great for a late-night arrival or departure from New York. It also has a 24-hour business center, 24-hour fitness center, and a concierge who can help you with any planning needs while in New York!

This is a great option if you want to stay in downtown Manhattan. The Millennium has a business and fitness center and is just steps away 150 meters from The World Trade Center.

Should You Get a City PASS?

It can save you some serious money if you are planning to visit at least three or more of these sites. Once activated upon first use the City Pass is good for nine consecutive days so you never have to feel rushed. You can get your City Pass before your visit to New York City here!

What is the Best Way to Get to New York City?

JFK is in Queens and has the Airtrain which will connect you to the MTA system for $5. Once there you can easily navigate your way to where you need to go into the city.

LGA is the smallest of the airports but the closet to Manhattan. The easiest and cheapest way into NYC from LGA is via the public bus which can connect you to the subway. You can also use the private bus companies for about $15 a person and a taxi for around $40.

If you arriving into EWR you can take the Airtrain Newark to the Newark Airport Rail station ($5.50) and hop on the NJ Transit train ($13) to New York Penn Station.

Once in the city, the best (and my favorite) way to get around is the subway. Yes, it is dirty and loud and over 100 years old but in my opinion, you haven’t seen New York until you have navigated your way around the underground world. The subway is always full of interesting characters so you’re bound to be entertained at least once. MTA tickets are $2.75 a ride. You can also take the bus, but I personally would rather walk to most places.

The only other viable option to get around is to hail a cab, Uber, or Lyft. Don’t attempt to rent a car and drive through Manhattan unless you are comfortable with crowds, and crazy drivers, and don’t suffer from anxiety. If you are only staying in Queens, Brooklyn, the Bronx, or Long Island a rental car can be a good option – just not in Manhattan.

If you only want a car for a short period of time check out Zipcar. Zipcar is a car-sharing platform that operates in big cities. Essentially it is on-demand access to drive cars by the hour or the day in New York. Here is $25 off! If you’re traveling to New York City it’s best to accept that you will be walking a lot so bring a good pair of shoes.

Travel in the USA 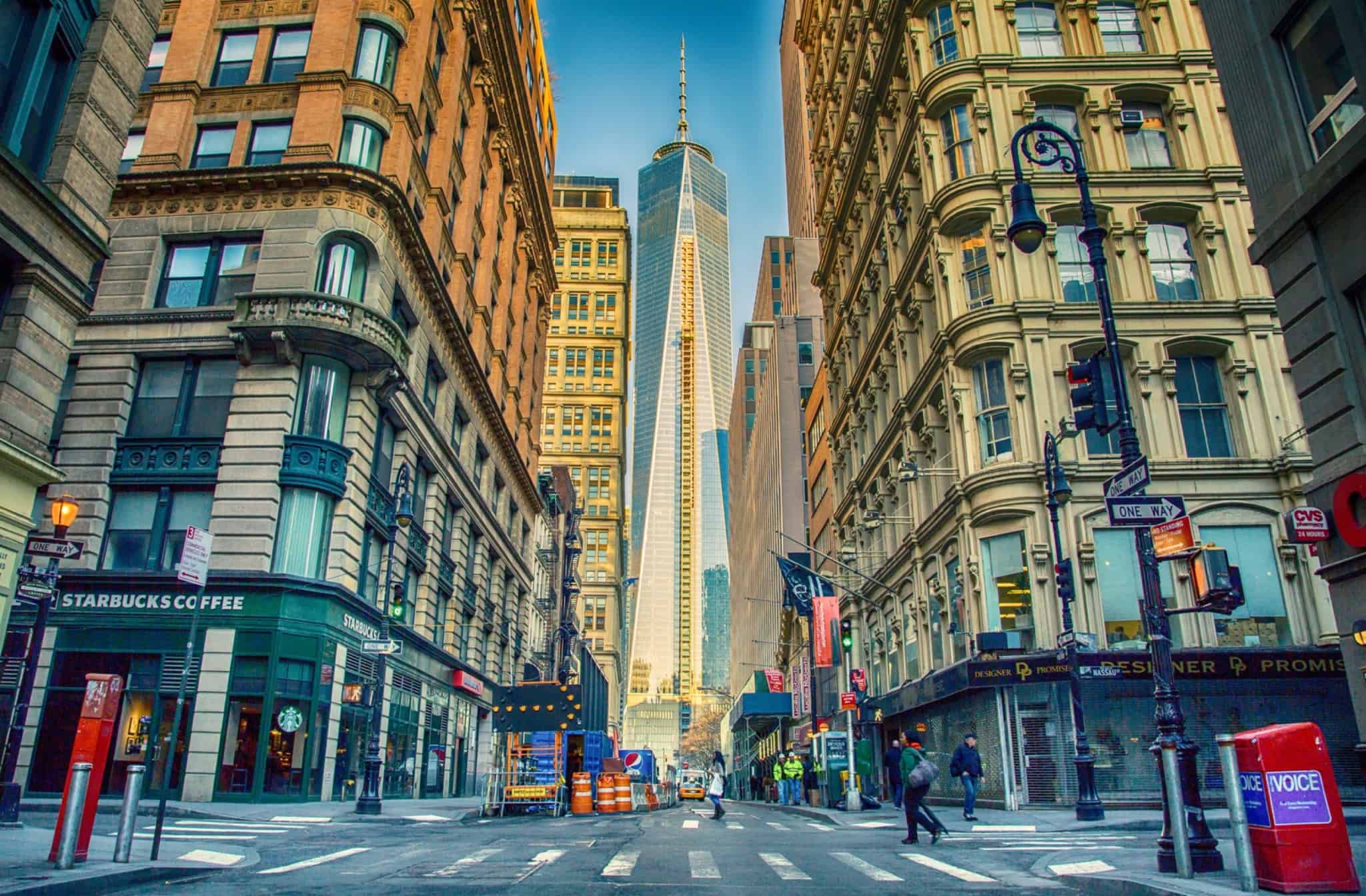 There is no shortage of unique experiences to share with your loved one regarding romantic things to do in New York City. It can feel overwhelming to narrow it down… 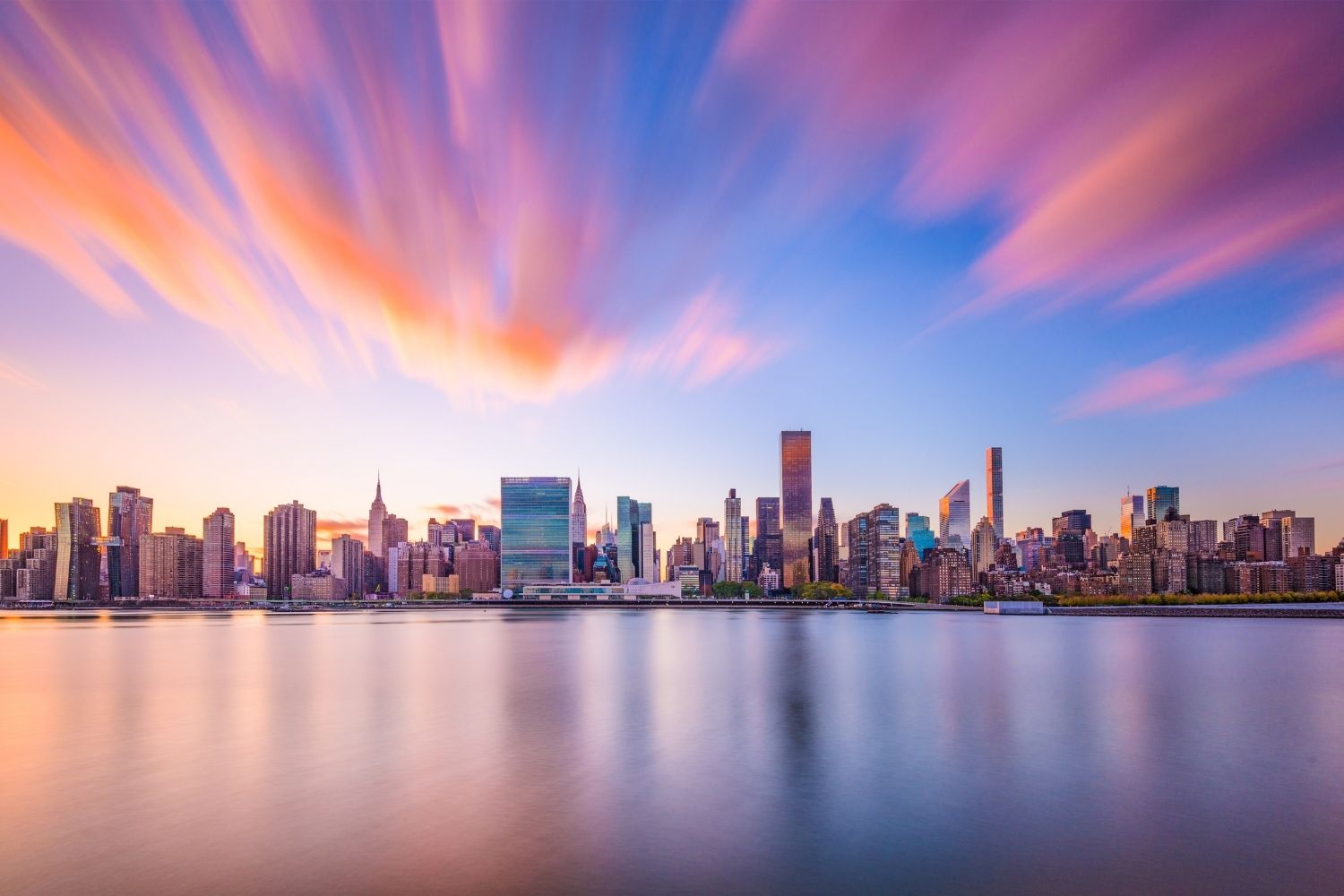 There must be something between the rat-infested subway platforms and three-star restaurants in New York that make people believe it’s impossible to save money in NYC. We graduated with liberal and fine art degrees,… 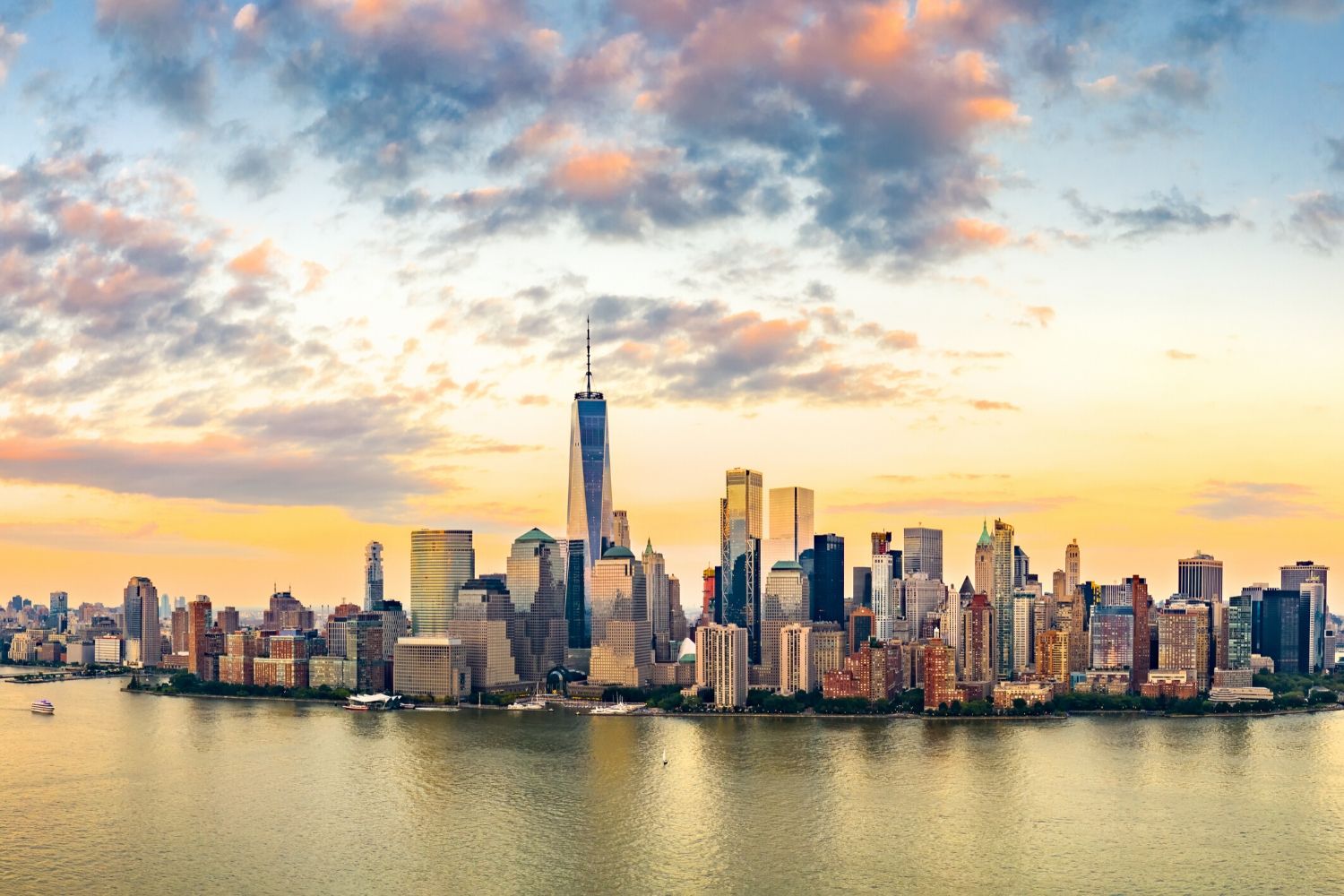 Living in NYC on a budget is a phrase that contradicts itself to most degrees. If you’re familiar with our blog you may be wondering how two twenty-somethings have been…