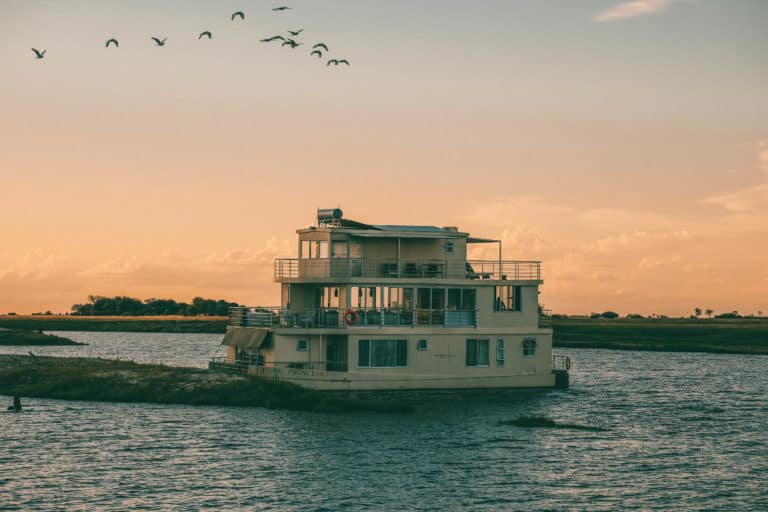 I wondered about the internet in Africa before we left. It’s the least developed continent and I’ve never seen anyone raving about keeping up with their Netflix addiction in Zambia. When we landed in South Africa we were uncertain of how we would be able to manage digital work while traveling Africa. Information on the topic is vague.

Some of our friends have even stated that “there is no internet in Africa.” While that may not be true – this is Africa – not the North Pole and we are in the 21st century. Here is the state of internet in Africa from a first-hand perspective of spending a year of working on a laptop while traveling.

The Lowdown on the Internet in Africa

This is an outline of the costs, main internet providers, and personal experience with the internet in Africa. Remember that we work online (on this website!) so our internet needs are more than the average user who just wants to surf the web and occasionally check Facebook (like our page!).

Surprisingly, we haven’t gone more than a few days without internet throughout our whole time in Africa. This is due to purchasing sim cards and airtime on the go. The majority of the internet in Africa is still through mobile. However, the ability to stream, upload or download was only possible at business hotels in a few major cities.

The Internet in South Africa

The Internet in Swaziland

The Internet in Mozambique

The Internet in Namibia

The Internet in Botswana

The Internet in Zambia

The Internet in Zimbabwe

The Internet in Malawi

The Internet in Tanzania

The Internet in Rwanda

The Internet in Uganda

The Internet in Kenya

These are my experiences with the internet throughout Southern, Eastern, and even a little of Northern Africa. I wanted to make this post because so many people have asked us how we are keeping up with work and how the internet is here in Africa. While I can’t say the internet in Africa is half of what I expect in North America, Europe, and parts of Asia I have been able tokeep up with work while here – just with a lot of patience.

2 thoughts on “How is the Internet in Africa? Country-Specific Breakdowns” 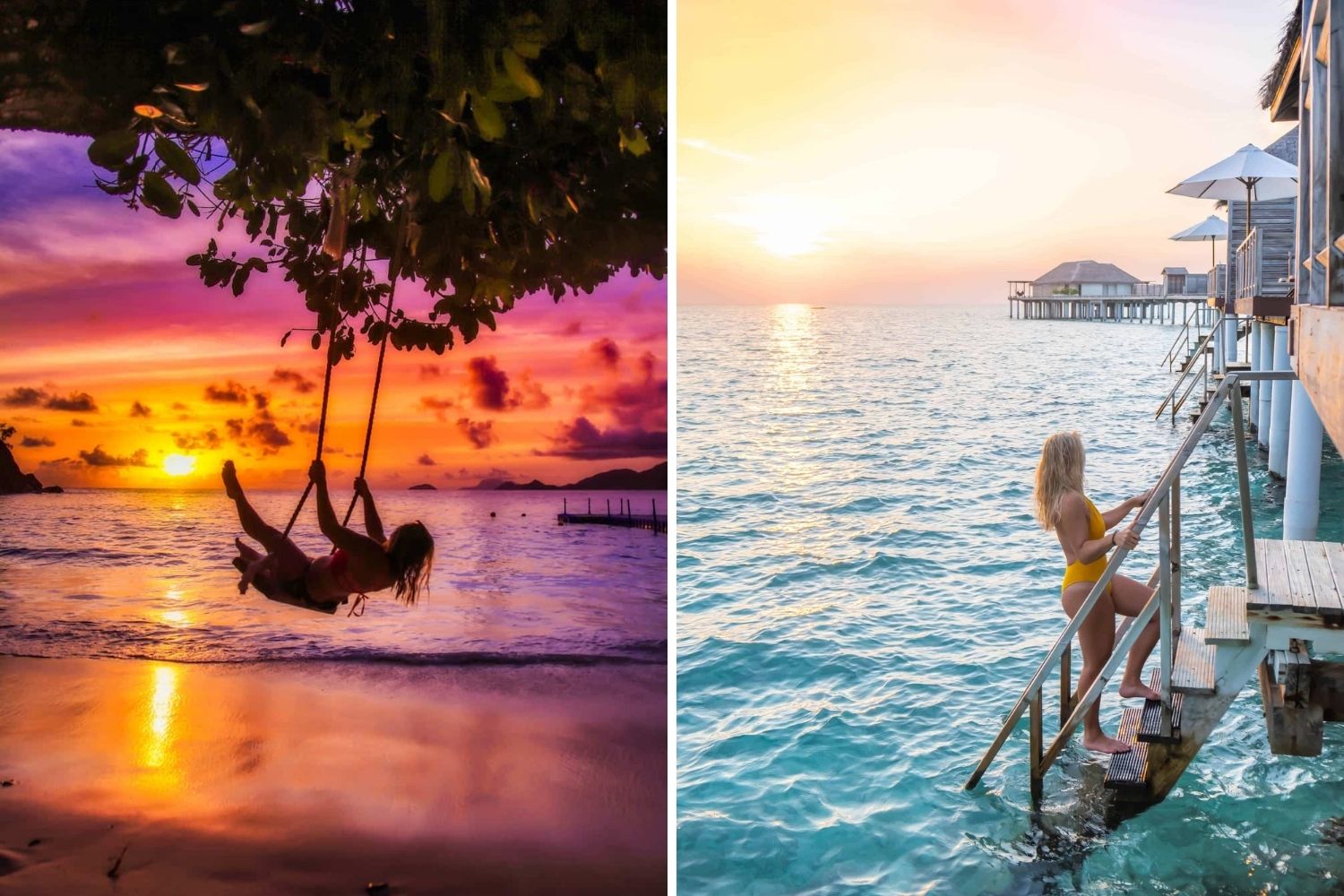 Overwater bungalows. Luxury resorts. All-inclusive vacations. Few places around the world are well-known as truly luxurious travel destinations. Two of them, however, are in the Indian Ocean: The Maldives and…

There are a plethora of places to visit and things to do in Zanzibar. The East African island packs a whole lot of punch for things to do and experience…. 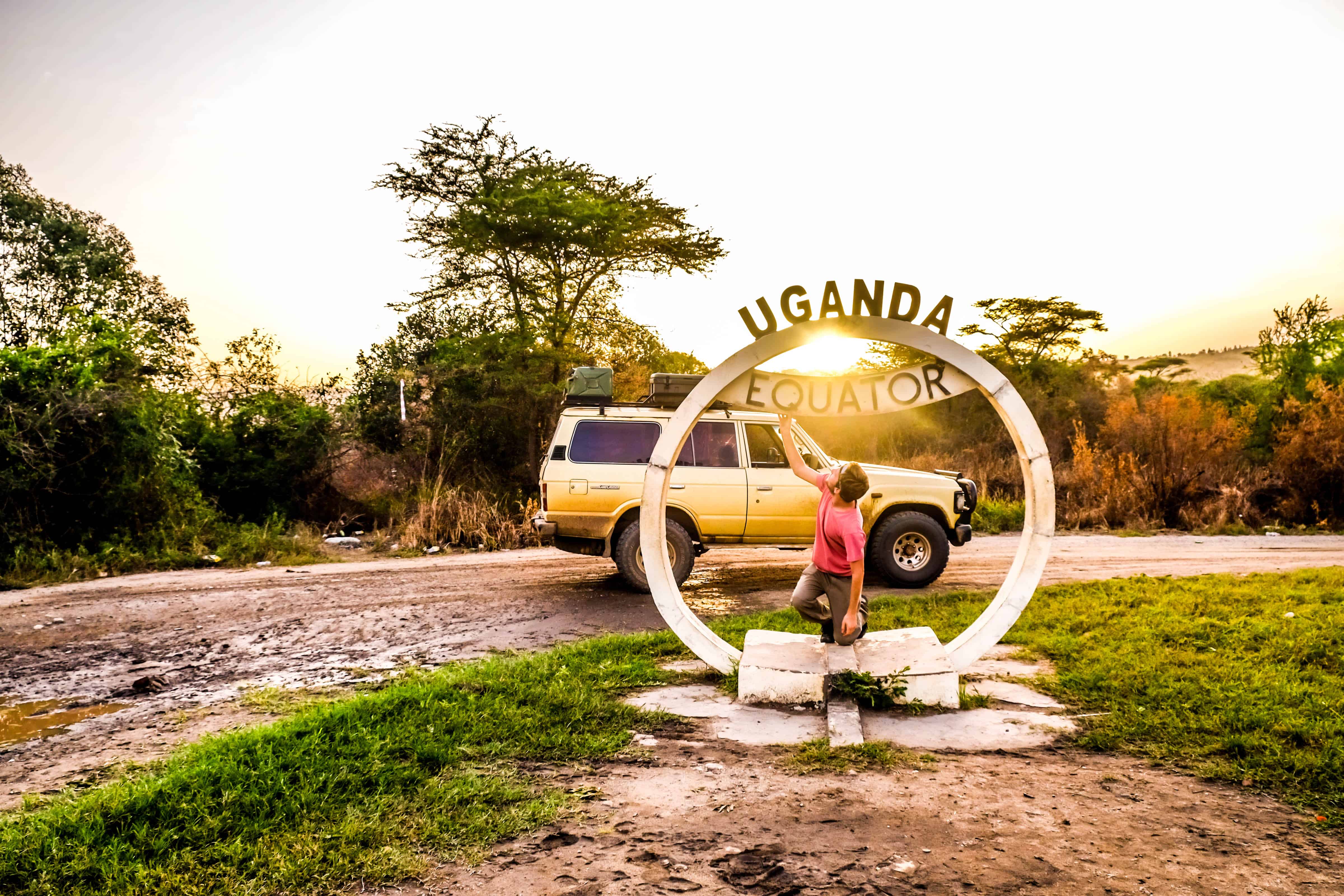 Planning to self drive Uganda? Good choice! In 1908 Winston Churchill declared Uganda the “Pearl of Africa” in his 1908 book, My African Journey. More than a century later, visitors still flock… 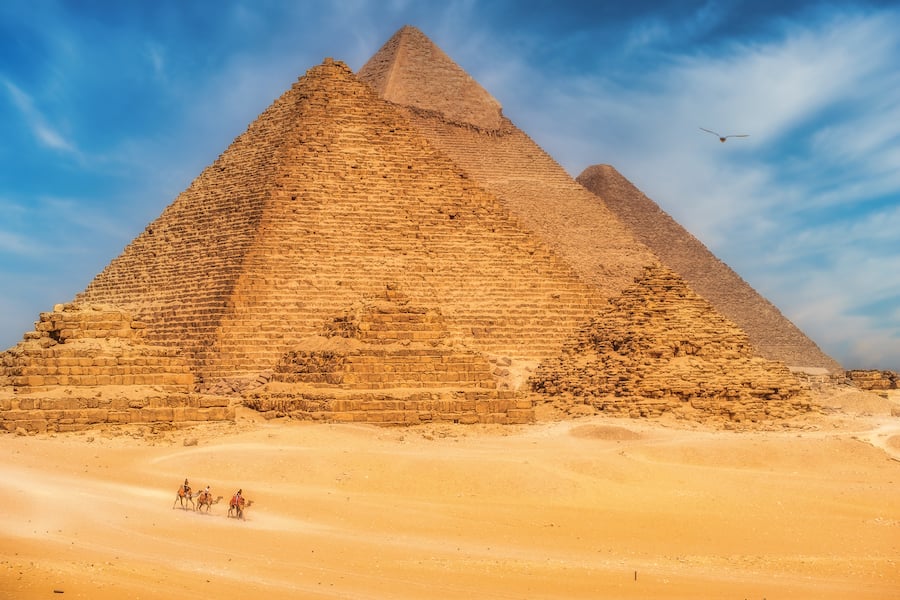 If you are wondering what the best things to do in Egypt are, I have to say that’s a tough one. Not for lack of choice, but because Egypt has…